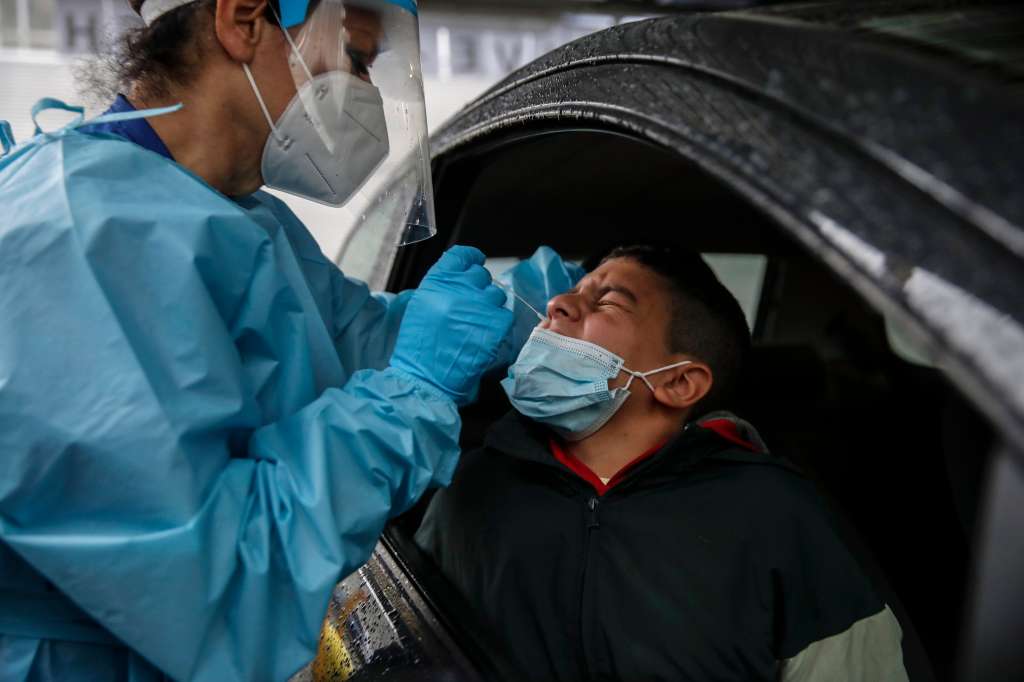 The restrictions announced Sunday stop short of a curfew like those imposed in Paris and other major French cities. But Italian mayors can close public squares and other gathering places after 9 p.m., permitting access only to reach homes or businesses. Restaurants and bars are restricted to table service only after 6 p.m., three hours earlier than the previous measures allowed, but can maintain the current midnight closing time.

Local festivals have been banned. Gyms and public swimming pools may remain open — but Conte said they would be closed in a week if they don’t do a better job of following restrictions.

Rome clashed with regional governments over schools, refusing to budge on allowing more distance learning. But there are allowances for high schools to open later, and hold afternoon shifts, to ease pressure on local transport.

Authorities are loath to see new lockdowns, after the 10-week closure that successfully impeded the virus’ spread, but at a cost of 47 billion euros a month to the economy. New confirmed infections in Italy have doubled in a week to more than 10,000 a day amid increased testing.