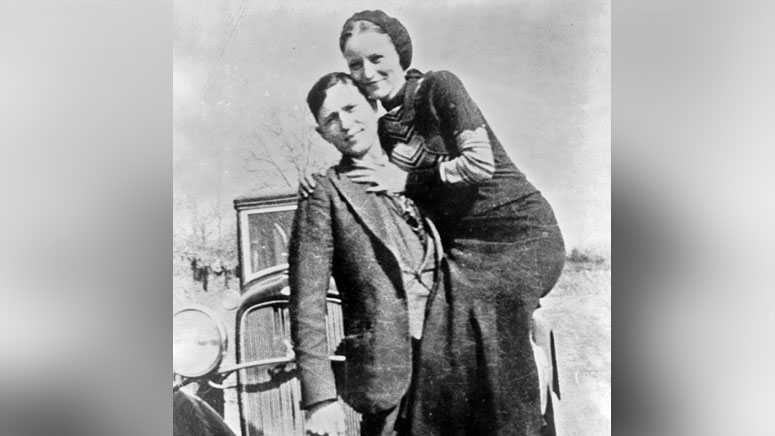 RR Auction officials say the Bulova watch that Barrow wore when he and Bonnie Parker were killed in 1934 sold on Saturday for $112,500. Parker and Barrow were fatally shot by officers in Louisiana.

Auction house executive vice president Bobby Livingston says a sawed-off shotgun that was in the possession of the Barrow gang in 1933 sold for $68,750. The weapon was confiscated after a shootout in Joplin, Missouri, left two lawmen dead.

A draft of a Dallas police “wanted” poster for Barrow sold for $4,375.

All of the buyers wish to remain anonymous.

Bidding for a poetry book written by Parker reached about $25,000 before the consigner withdrew the lot.