‘It’s not happening’: Arrigo frustrated with Boston over plan to move homeless people into Revere hotel 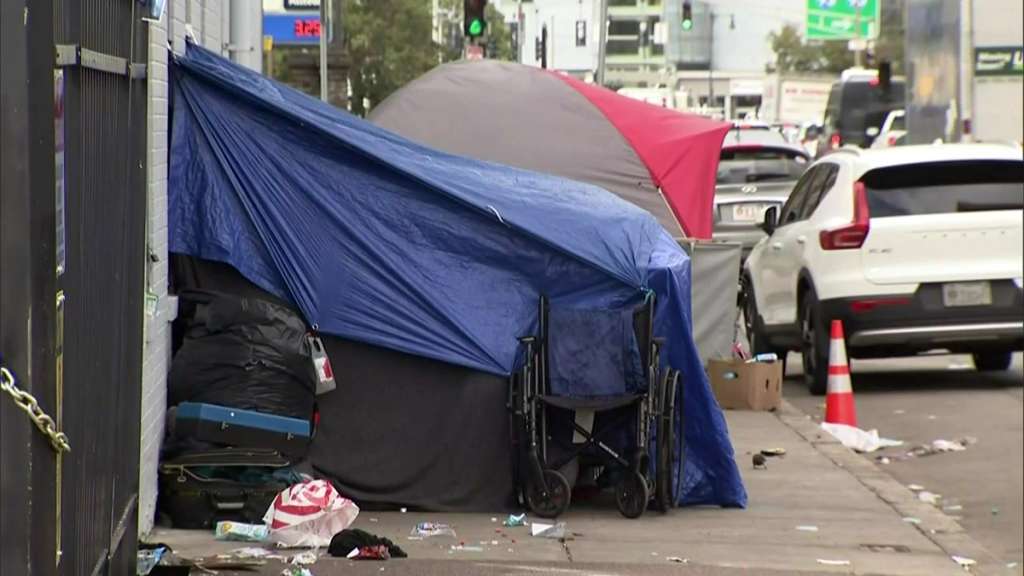 REVERE, MASS. (WHDH) - Revere Mayor Brian Arrigo is frustrated with a plan proposed by Boston officials to move homeless people from the area of Massachusetts Avenue and Melnea Cass Boulevard into a hotel on Route 1.

“As of right now, it’s not happening,” Arrigo said, adding that Boston’s Acting Mayor Kim Janey never informed him of the proposal to transfer the Mass. and Cass homeless population into rooms at the Quality Inn hotel.

While Arrigo noted that he had been speaking with Boston officials about the region’s opioid addiction crisis, he says no specific plans were ever shared with him until the Revere Police Department were suddenly asked to provide help with security.

“The frustration comes from asking for a detail before anyone has even signed off on the use of the hotel,” Arrigo explained. “That’s just not how these things happen in an effective manner.”

In a statement, Janey said that she is “committed to a regional approach to solve the regional challenges of the opioid crisis.” She added that Boston “must not shoulder this burden alone.”

Arrigo says he is willing to work with Janey, as long as other cities around the area are included in solving the issue.