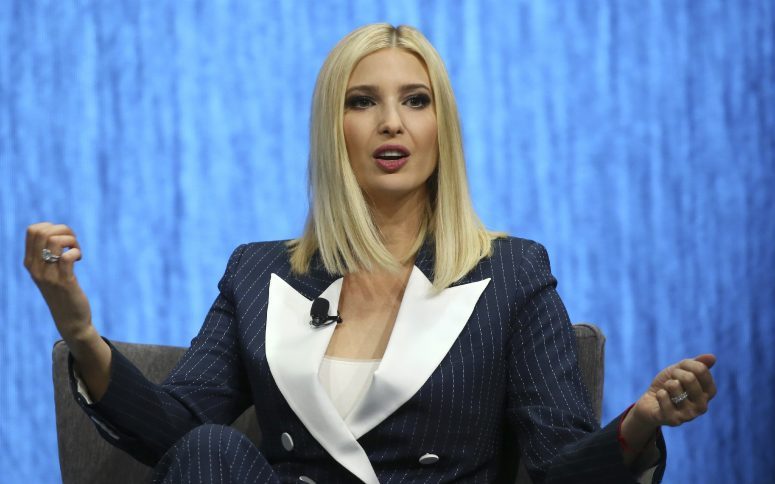 That’s according to an annual report for the U.S. government’s Women’s Global Development and Prosperity Initiative being released Wednesday as the program nears its two-year mark.

The program reached roughly 12.6 million women worldwide in 2020, despite the coronavirus pandemic, up from approximately 12.2 million in the prior year, according to the report.

That brings to approximately 24.8 million the total number of women the program has reached in its first two years, about halfway toward equipping 50 million women across the developing world with the skills they need to climb the economic ladder. The program works by partnering with foreign governments and the private sector.

“That’s millions of lives full of promise, mothers who can better provide for their children and women who will start businesses and become job creators, investing back in their communities,” Ivanka Trump, President Donald Trump’s daughter, said in the report.

President Trump established the program on Feb. 7, 2019, directing the U.S. government to make global women’s development a cornerstone of U.S. foreign policy and national security. Trump has promoted the program during visits to Africa and South America.

Congress has approved a total of $300 million for the program for the 2020 and 2021 federal budget years.