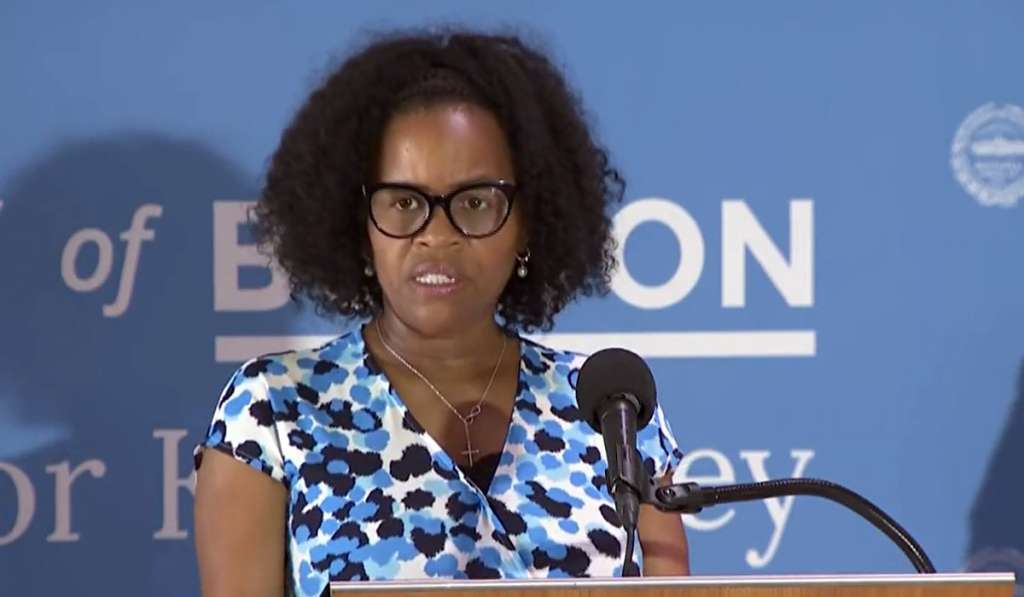 Janey’s total fundraising since January topped $1.5 million as of Sunday. On Wednesday Janey reported raising about $392,000 in August, her largest monthly total.

The candidate with the second highest fundraising total is Boston City Councilor Andrea Campbell who has raised more than $1.4 million since January, according to the state Office and Campaign and Political Finance.

She’s followed closely by two other city councilors — Michelle Wu and Annissa Essaibi George — both of whom have raised more than $1.3 million.

All the candidates are Democrats. Mayoral races in Boston do not include party primaries. The top vote earners in the Sept. 14 preliminary election will go head to head on Nov. 2.

Whoever wins will mark a turning point in the city’s political history. Boston has only elected white men as mayor. All five of the major candidates identify as people of color. Four are women.