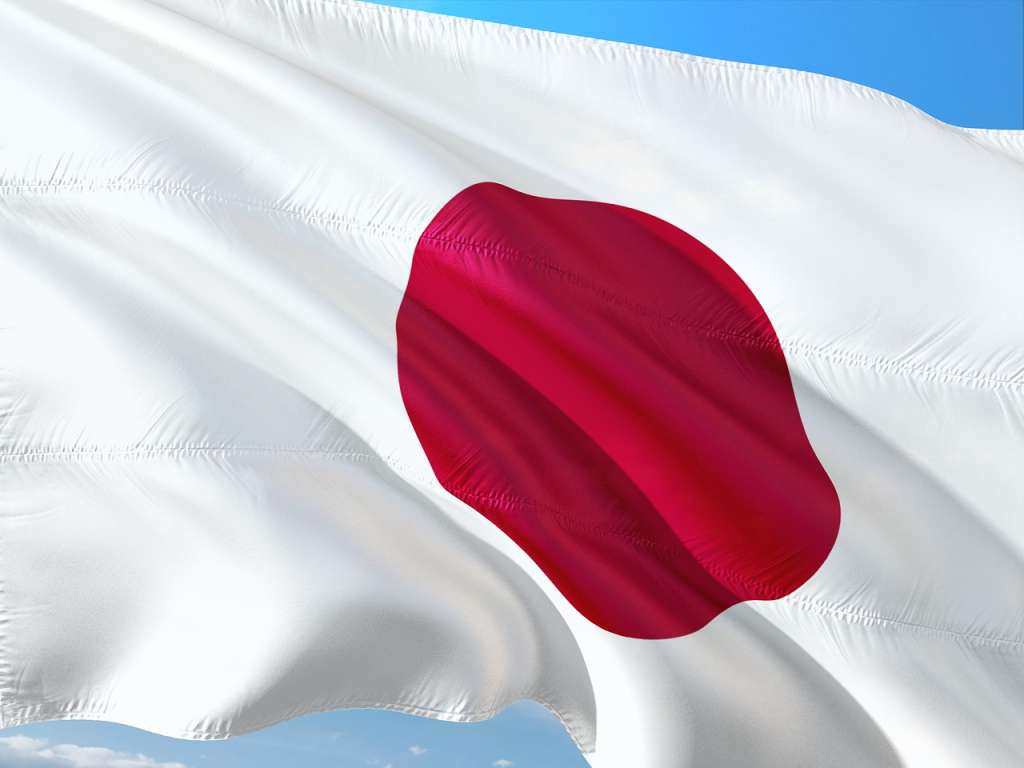 (CNN) — Two Chinese coast guard ships navigated Japan’s territorial waters near a chain of disputed islands for more than 64 hours this week, Japanese authorities said Friday — the longest incursion of its kind in a decade.

Japan’s coast guard said Friday the Chinese vessels entered Japanese waters in the East China Sea during the early hours of Tuesday and remained to surveil a Japanese fishing boat that was operating in the area, before exiting Thursday evening

At one point on Thursday, one of the Chinese vessels came within 1.9 miles (3 kilometers) of the Japanese-controlled Senkaku Islands, known in China as the Diaoyu Islands, well past the internationally recognized 12-mile (19.3 kilometer) limit that defines a country’s territorial waters, according to the coast guard.

Japan’s coast guard sent its own patrol ships to the area and demanded the Chinese vessels immediately leave Japan’s territorial waters, it said.

Such incursions are not uncommon in the disputed area. Both Tokyo and Beijing claim the uninhabited islands as their own, but Japan has administered them since 1972. Taiwan, which Beijing regards as a Chinese province, also claims ownership of the islands.

Tensions over the rocky chain, 1,200 miles (1,900 kilometers) southwest of Tokyo, have simmered for generations, with claims over them dating back hundreds of years.

Chinese officials have repeatedly maintained that it was China’s inherent right to patrol waters around the islands. China’s Ministry of Foreign Affairs and Ministry of National Defense did not immediately respond to requests for comment on the Japanese coast guard’s statement Friday.

The latest incursion marked the longest period of time that Chinese government vessels had spent in the waters since 2012, after Tokyo bought some of the islands from a private Japanese owner, the Japanese coast guard said.

Previously, the longest incursion was in October 2020, when a Chinese vessel stayed for more than 57 hours.

The latest instance comes amid growing friction between the two neighbors, especially as China looks warily at Japan’s relationship with the United States.

Last month, Tokyo hosted a summit for the increasingly active Quad security grouping, made up of Japan, the United States, Australia and India. Beijing views the group as part of American efforts to contain it.

Hours after the close of the summit, Chinese and Russian air forces conducted joint strategic air patrols over the Sea of Japan, the East China Sea and the western Pacific Ocean, in what the Chinese Defense Ministry called part of an annual military cooperation plan.

Earlier this week, Japan’s Defense Ministry said it spotted at least two Chinese warships and a supply ship in the Izu Islands, about 500 kilometers (310 miles) south of Tokyo. One of those ships appeared to be the Lhasa, a Type 055 guided-missile destroyer and one of China’s most powerful surface ships.

The ministry said that group has been operating in waters near Japan since June 12.