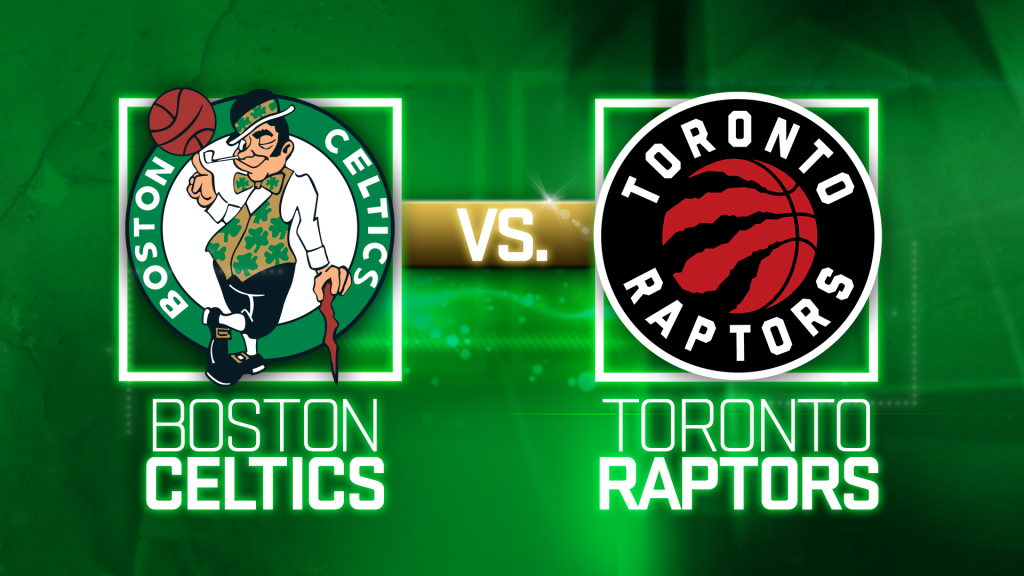 BOSTON (AP) — Jayson Tatum had 22 points, 12 rebounds and seven assists in the Boston Celtics’ 104-88 victory over the Toronto Raptors on Wednesday night.

Scottie Barnes led Toronto with 21 points, Fred VanVleet had 16, and OG Anunoby and Gary Trent Jr. each had 14. The Raptors dropped to 4-1 on the road.

In the teams’ first meeting of the season — in Boston’s home opener on Oct. 22 — the Raptors won by 32 points, and Celtics coach Ime Uboka said after that his team got “punked out there.” Boston was booed off the court at halftime.

Boston never trailed, leading by 16 at halftime and 12 after three quarters.

The Celtics broke it open with an 8-0 run midway into the fourth, pulling ahead 95-79 on Tatum’s driving basket with 5:35 to play.

Playing just his second game of the season after being sidelined with a shoulder injury, Pascal Siakim scored eight points in 30 minutes for Toronto.

Raptors: Siakim had 15 points and four rebounds in 25 minutes in his first game, a 13-point loss to Brooklyn on Sunday. … Malachi Flynn was whistled for a Flagrant 1 foul midway into the second.

Celtics: G Jaylen Brown was out. He’s expected to miss 1-2 weeks with a strained right hamstring. “It doesn’t change a ton, but some of the plays we call for Jaylen, we have to give to other guys,” Uboka said before the game. … G Romeo Langford was back after missing the last game in Dallas on Saturday with what Udoka said was a “non-COVID illness.” He made his first shot — a 3-pointer — and scored six points in 19 minutes. … Williams had nine rebounds in the first half, a career-high seven off the offensive boards.

Raptors: At Philadelphia on Thursday night.