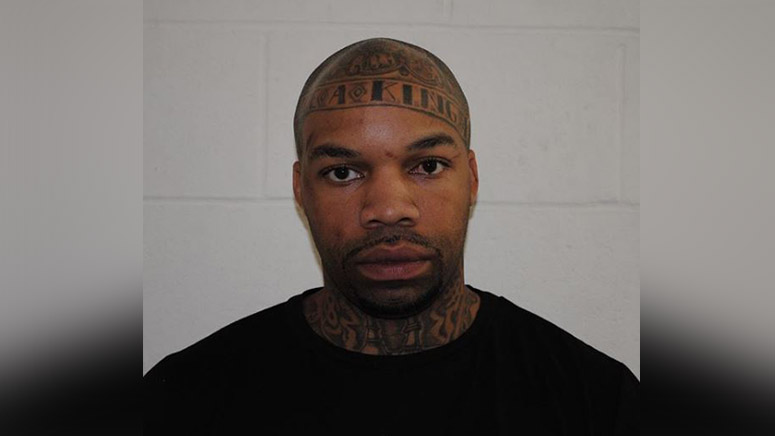 NASHUA, N.H. (AP) — Citing a breakdown in the attorney-client relationship, a judge agreed to a new lawyer for a man accused of shooting a New Hampshire pastor and a bride at a wedding.

It would be the third time Dale Holloway is getting a lawyer. In addition to the shootings, he’s accused of attacking his first attorney, who was seriously injured last year. Holloway’s denied wrongdoing in both cases.

Holloway was most recently represented by Donna Brown and Brian Lee. Following a recent hearing, a judge concluded that Holloway doesn’t want to represent himself on his charges, which include attempted murder, assault, and being a felon in possession of a firearm.

Holloway has been well-represented by Brown and Lee, but unfortunately feels they “are not acting in his best interest under his unique view of the applicable law” and is unwilling to work with them, Superior Court Judge Charles Temple wrote in his ruling Tuesday.

Temple said he “reluctantly” granted Holloway’s request for a new lawyer, but said it is imperative that Holloway develop a trusting relationship with that person.