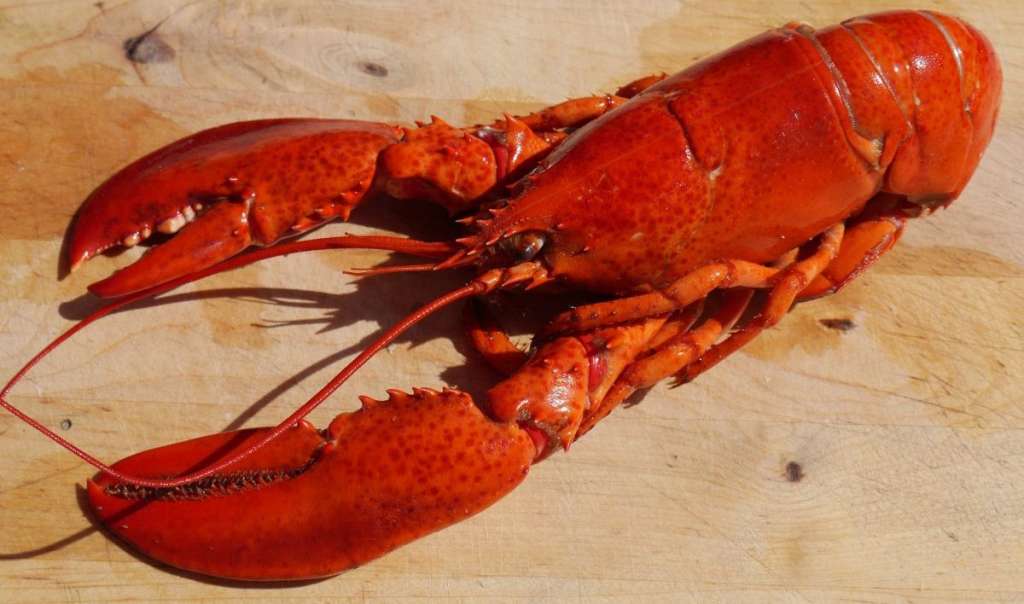 PORTLAND, Maine (AP) — The Maine Lobstering Union has won emergency relief to stop the closure of productive lobster water off the coast of Maine that regulators said is needed to help protect endangered North Atlantic right whales from extinction.

U.S. District Judge Lance Walker in Maine granted the order on Saturday. In his ruling, he said regulators had relied on “markedly thin” statistical modeling instead of hard evidence to show the nearly thousand-square-mile area they had planned to close was really a hot spot for the imperiled whale, the Portland Press-Herald reported.

Walker wrote that there is no hard proof the whales actually gather in the area or even pass through that part of the Gulf of Maine, with enough frequency to render it a “hotspot.”

The union said the closure would mean economic losses to the industry.

″As they have argued and as Judge Walker notes, implementing this closure would cause serious economic damage to lobstering communities without any demonstrated impact on saving right whales,” U.S. Rep. Jared Golden of Maine, a Democrat, said in a statement Sunday.

The complaint named as defendants the Secretary of the United States Department of Commerce, and the Assistant Administrator of the National Oceanic and Atmospheric Administration, and the National Marine Fisheries Service.

Attorneys for the government said at a hearing Friday that fisheries service used the best available science. The predictive modeling was based on hard data, including acoustic data and visual sightings from the past.