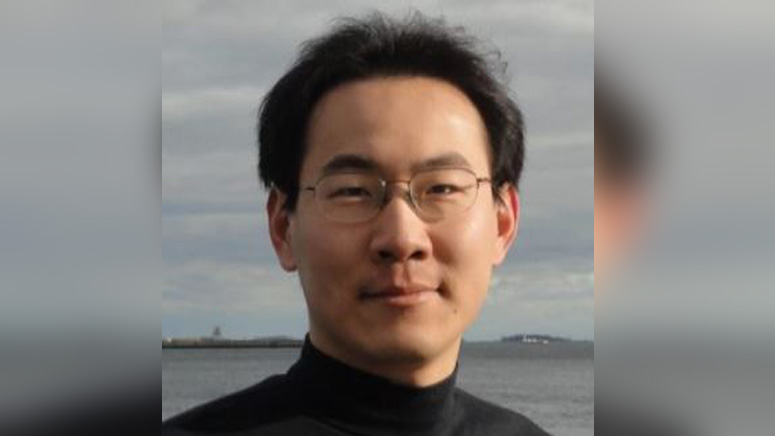 NEW HAVEN, Conn. (AP) — A Connecticut judge on Wednesday declined to reduce the $20 million bail for a man accused of killing a Yale graduate student earlier this year, calling him a danger to the public and potentially himself.

Judge Gerald Harmon in New Haven also said he believed there was a risk Qinxuan Pan would flee if he posted bail. Pan’s lawyer, William Gerace, said he planned to appeal the bail amount to the state Supreme Court.

Pan, who was a researcher at the Massachusetts Institute of Technology and an MIT graduate, is charged with murder in the shooting death of Kevin Jiang on a New Haven street on Feb. 6. Police have not disclosed a motive. Pan knew Jiang’s fiancee from when they both attended MIT, but she told police they were just friends, according to court documents.

Pan eluded authorities for three months after the shooting before being arrested in Alabama with $19,000 in cash, his father’s passport and several cellphones, police said.

Gerace has called the $20 million bail amount “a record” in the state that has the same effect as an order denying bail. He said the bail should be $2 million or $3 million, enough to ensure Pan’s appearance in court.

Judge Brian Fischer set the $20 million bail after Pan was returned to Connecticut from Alabama. The state Supreme Court, on Pan’s request, ordered Fischer to explain why the bail was so high. Fischer replied he shared prosecutors’ concerns about Pan fleeing, his family’s wealth and his strong ties to China.

Pan’s next court appearance is set for Sept. 21.

Jiang, 26, an Army veteran who grew up in Chicago, was a graduate student at Yale’s School of the Environment. He was shot multiple times at close range shortly after leaving the apartment of his fiancee.