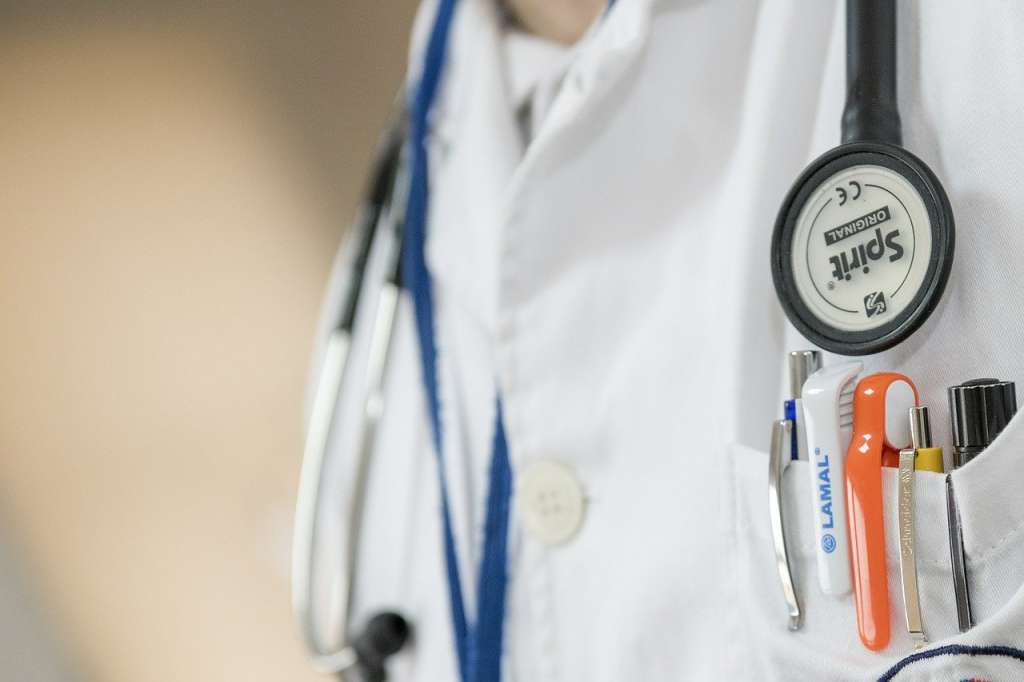 COLUMBUS, Ohio (AP) — A judge Friday refused to dismiss the 25-count murder indictment against an Ohio doctor accused of ordering excessive painkillers for hospital patients, meaning one of the biggest cases of its kind ever brought against a U.S. health care professional will proceed toward trial.

William Husel, 46, has pleaded not guilty. His lawyers say he was providing comfort care for dying patients in the Columbus-area Mount Carmel Health System, not trying to kill them.

Mount Carmel’s review concluded Husel ordered excessive painkillers for about three dozen patients who died over several years, but the fired doctor was charged only in cases involving at least 500 micrograms of the powerful painkiller fentanyl. The previous prosecutor on the case, who wasn’t reelected, had said using dosages that large in nonsurgical situations — for people being taken off ventilators — pointed to an intent to end lives.

Husel’s attorneys argued that during the still-secret grand jury proceedings, the prosecution must have misrepresented whether such dosages would surely be deadly, and that the resulting indictment should therefore be dismissed. They noted that prosecutors had records from a patient who was not part of the indictment who received even larger dosages and survived for days.

The current prosecutors argued Husel’s team did not prove there was any prosecutorial misconduct or that the grand jury was misled.

Franklin County Judge Michael Holbrook agreed in his decision Friday and reiterated that the defense’s “speculation” does not meet the legal threshold to merit disclosing the secret grand jury transcripts they unsuccessfully sought.

Husel’s trial is scheduled for February.

His colleagues who administered the doses were not criminally charged, but the hospital system said it fired 23 nurses, pharmacists and managers after its internal investigation. Even more were referred to their respective state boards for possible disciplinary action.

Mount Carmel has reached more than $17 million in settlements with patients’ families and estates, and more lawsuits are pending.

Husel and some of his former colleagues also filed defamation cases that accused Mount Carmel of spreading a false narrative about what happened. The health system denied that.