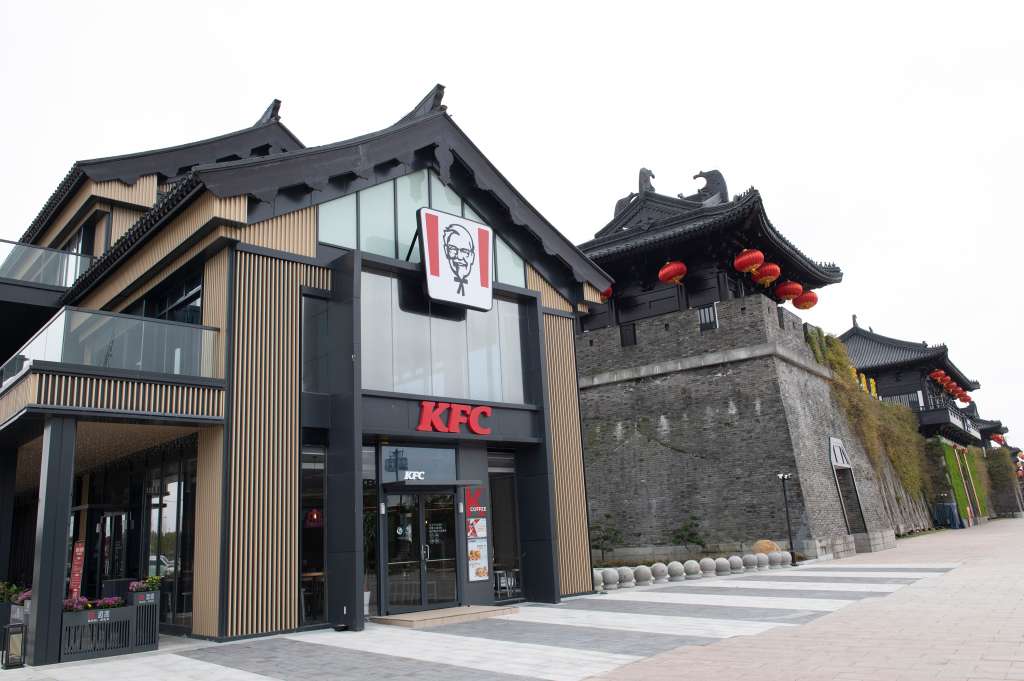 (CNN) — KFC is being accused of causing food waste in China amid recent concerns about food security.

The fast food chain came under fire Wednesday from Chinese state media and a national consumer watchdog overseen by the government.

They take issue with the company’s new promotion, which allows customers to receive random selections of free, limited-edition toys with their meals. That has led to people rushing to buy too much food with no intention of eating it, according to a scathing statement by the China Consumers Association.

KFC recently unveiled its campaign to celebrate the franchise’s 35th year in the country. In China, the chain is owned by Yum China, a US and Hong Kong-listed Chinese company that also runs Taco Bell and Pizza Hut in the mainland.

The promotion features a line of baby figurines placed inside so-called “mystery boxes,” which have become a huge trend in China and usually involve people buying packages without knowing what’s inside.

Customers who want a chance at the full set of dolls have to purchase at least six meals, according to a flyer posted on the company’s official Chinese social media account.

The toys have proven popular: According to the consumer association, some customers have paid others to eat their meals just so they can get the toys. Others simply throw away the food they can’t finish.

A few people have even bought more than 100 meals at once, spending almost 10,500 yuan (about $1,650) in an attempt to collect the full line, the watchdog said.

This is clearly “causing unnecessary food waste due to overbuying,” it added in its statement, noting that China last year rolled out new measures to prevent food waste and urged companies to help out.

The association also slammed KFC for what it described as preying on “consumers’ irrationality” to encourage them to buy more meals, “which goes against public order, good customs and the spirit of law.”

It urged consumers to “not be induced or misled into excessive consumption.”

Yum China did not immediately respond to a request for comment.

Few issues are more important to Beijing than food security. Last year, the Chinese government unveiled an “action plan” encouraging people not to order more food than they need, and to report restaurants that waste supplies.

On Wednesday, Chinese state media added to the blowback, with several outlets covering the criticism against KFC.

“There is nothing wrong with business marketing,” it wrote. But “when planning marketing strategies, catering operators should avoid possible waste.”