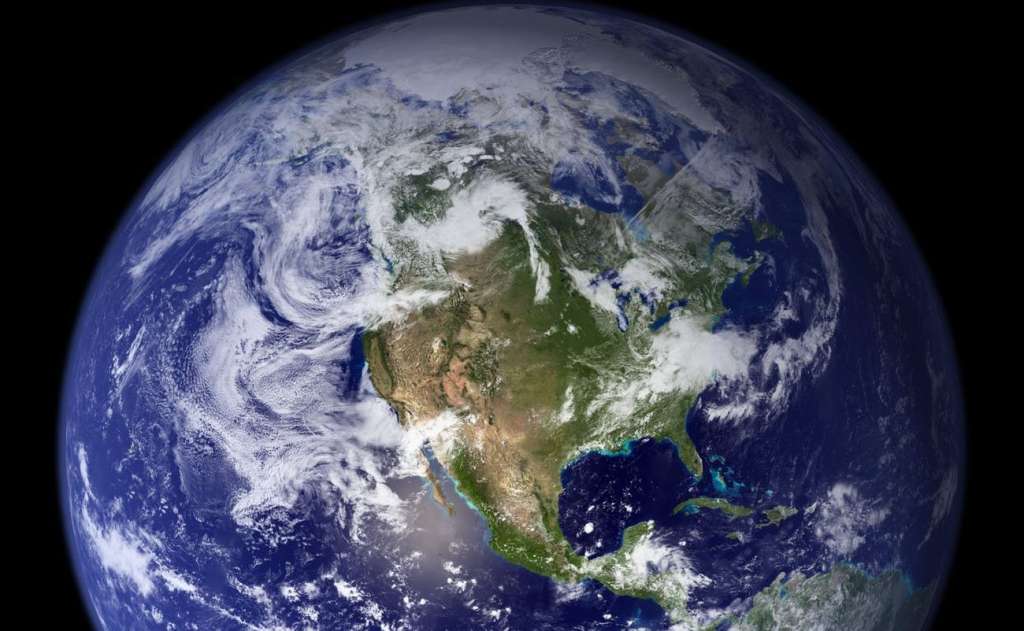 File photo by Pixabay on Pexels.com

It will pass within 1.2 million miles of our planet, moving at 47,344 miles per hour, according to NASA’s Center for Near Earth Object Studies, which tracks potentially hazardous comets and asteroids that could collide with our planet.

Nobody expects 7482 (1994 PC1) to hit Earth, but it’s the closest the asteroid will come for the next two centuries, according to NASA projections. The flyby is expected to take place on Tuesday January 18 at 4.51 p.m. ET.

It won’t be the largest asteroid to ever sweep past Earth. That honor belongs to the asteroid 3122 Florence (1981 ET3), which flew by and missed colliding with Earth on September 1, 2017. That asteroid is estimated to be between 2.5 miles and 5.5 miles wide, and it make another pass again on September 2, 2057.

While 7482 (1994 PC1) is unlikely to be visible with the naked eye, amateur astronomers with a small telescope should be able to spot it, according to the website EarthSky.com.

In September this year, a NASA spacecraft will deliberately crash into an asteroid to change its motion in space — testing technology developed to deflect an asteroid hit.

Known as the DART mission, or the Double Asteroid Redirection Test, the spacecraft is aiming for Dimorphos, a small moon orbiting the near-Earth asteroid Didymos.

Near-Earth objects are asteroids and comets with orbits that place them within 30 million miles (48 million kilometers) of Earth. Detecting the threat of near-Earth objects, or NEOs, that could potentially cause grave harm is a primary focus of NASA and other space organizations around the world.