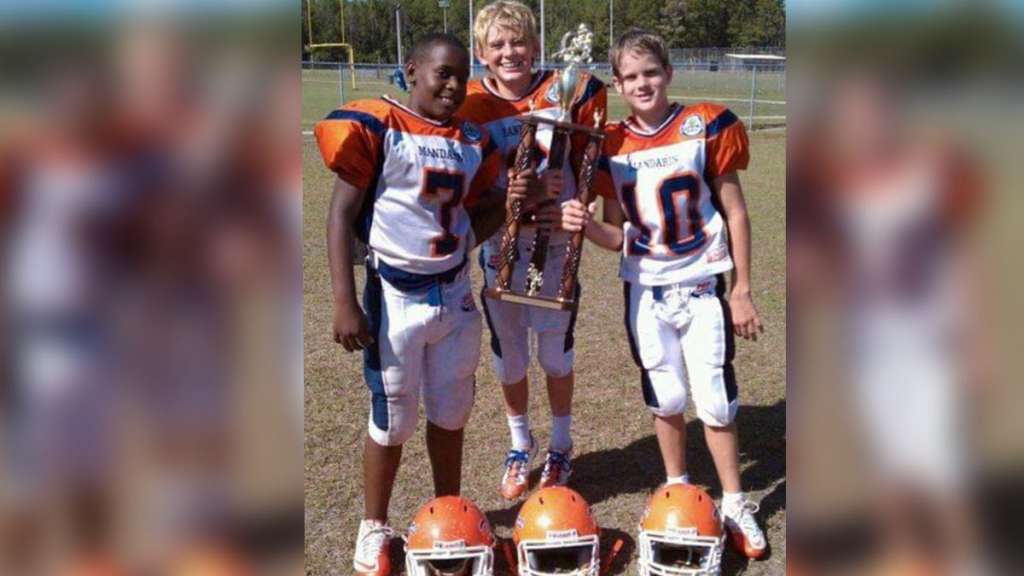 Pop Warner Coach Eric Yost said the quarterback has always been a team player, fostering strong relationships with those around him.

“It’s about the relationships he built with his teammates. There was never a negative relationship with him and any teammate,” Yost said.

Yost said Jones showed incredible talent even at just 11 years old. He knew how to spin the ball, deliver the ball on time, and make the right choices, according to the coach.

He said that despite Jones’s talent, he believes the young star will be nervous ahead of Sunday’s game.

Patriots Wide Receiver Jakobi Meyers feels for Mac Jones, as the young quarterback tries to be a team leader as a rookie.

“I feel like that’s a hard situation to step in to […] and the fact that he’s come in here and handled it the way he has been something to kind of be proud of,” Meyers said.

Kickoff for Sunday’s game against the Dolphins is scheduled for 4:25 p.m.