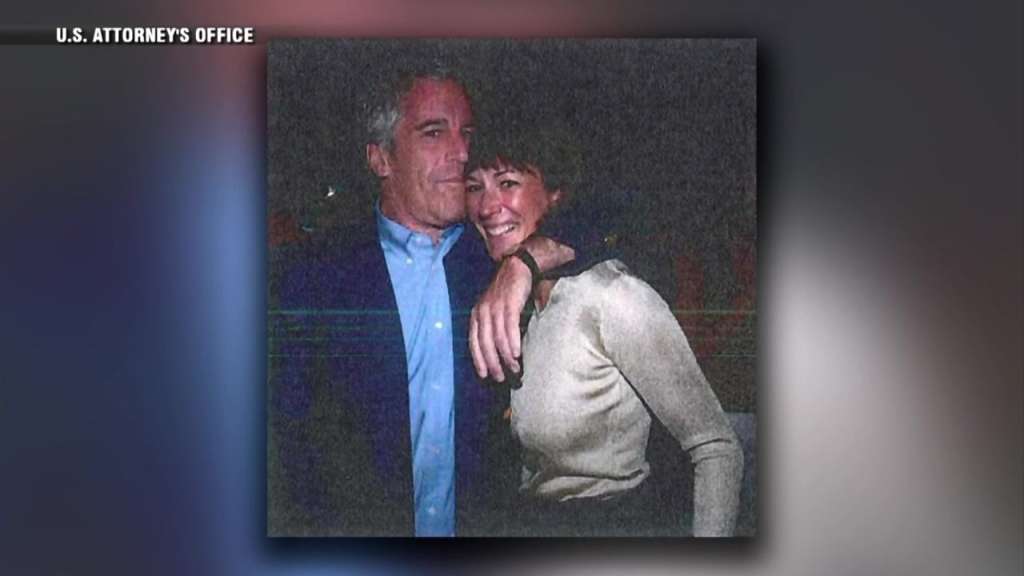 They said in court papers in Manhattan federal court that Maxwell deserves leniency, and called it “a travesty of justice for her to face a sentence that would have been appropriate for Epstein.” Epstein took his own life as he was awaiting a federal sex trafficking trial in New York in 2019.

“Ghislaine Maxwell is not an heiress, villain, or vapid socialite. She has worked hard her entire life. She has energy, drive, commitment, a strong work ethic, and desire to do good in the world,” the lawyers wrote in advance of a sentencing scheduled for June 28.

They wrote that her life has been ruined and she has faced onerous and punitive jail conditions that should aid the request for a significant downward departure from sentencing guidelines that would otherwise call for her to spend decades in prison.

They also said leniency is deserved because she had a “difficult, traumatic childhood with an overbearing, narcissistic, and demanding father” that made her “vulnerable to Epstein, whom she met right after her father’s death.”

“It is the biggest mistake she made in her life and one that she has not and never will repeat,” they said.

They added that she has had two committed, long-term, loving relationships with men who had young children in the 15 years since her relationship with Epstein ended.

Prosecutors declined comment through a spokesperson. They will submit their own written arguments in advance of sentencing.

In its final report, the probation department recommended the 20-year prison term, which would be a slight downward departure from what sentencing guidelines would otherwise call for, Maxwell’s lawyers said.

Maxwell, 60, was convicted in December of recruiting teenage girls for Epstein to sexually abuse from 1994 to 2004.

Earlier this year, Nathan refused to toss out Maxwell’s conviction on the grounds that a juror during deliberations told other jurors he had been sexually abused as a child even though he had not revealed it in response to questions about prior sex abuse in a written questionnaire given to prospective jurors.