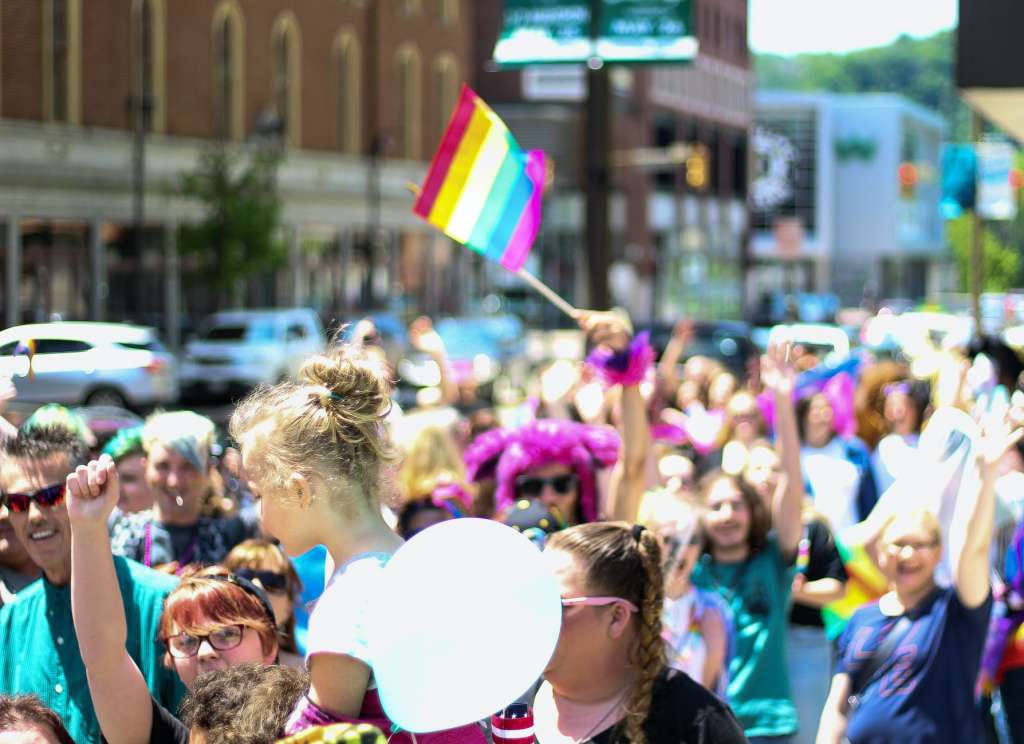 Photo by Rosemary Ketchum on <a href="https://www.pexels.com/photo/people-parading-street-2306782/" rel="nofollow">Pexels.com</a>

Stronger anti-bullying protections, better data collection in the criminal justice system and support for HIV prevention programs are among the recommendations from a state commission focused on lesbian, gay, bisexual, transgender, queer and questioning youth.

The Massachusetts Commission on LGBTQ Youth’s annual report, released Tuesday, also sketches out a wide-ranging legislative agenda, calling for passage of a suite of bills and flagging others that will not become law this session as legislators have already funneled them into dead-end study orders.

The report highlights a handful of measures passed by the Senate that House leaders have not brought to the floor, including a sex-education bill supporters call the Healthy Youth Act (S 2541), a bill that aims to make it easier for homeless youth and adults to secure state IDs (S 2612), and another allowing a nonbinary gender marker on birth certificates and codifying the Registry of Motor Vehicle’s nonbinary “X” option on driver’s license and ID cards (S 2540).

Each of those three bills is before the House Ways and Mean Committee, as is a Senate-backed mental health access bill (S 2584) that the commission also wants to see House lawmakers pass.

The House on Thursday plans to take up its own mental health bill, which Speaker Ronald Mariano said will “complement” the Senate’s bill and “focus on a little bit of a different area” with the goal of “creating a complete mental health program for our citizens in the Commonwealth.”

The commission in its report also recommended “the decriminalization of minors engaging in consensual peer-to-peer dissemination of explicit visual material” and called for “education in this area instead of criminal punishment.”

Under the bill, which is before the Senate Ways and Means Committee, Bay Staters ages 16 and 17, who have reached the age of consent but not legal adulthood, would not face any penalties for consensual sexting, and a new diversion program would provide education and support for minors who share explicit images of themselves or their peers.

The commission backs a bill (H 2349) that would remove a parental consent requirement for young adults to access pre-exposure prophylaxis (PrEP) medications for HIV prevention. The House inserted similar language into its version of next year’s state budget.

The commission said in its report that LGBTQ youth are twice as likely to enter the juvenile justice system as their non-LGBTQ peers, with LGBTQ youth of color facing starker disparities.

As one way to identify and combat disparities, the commission recommends increasing the collection of data on sexual orientation and gender identity within the juvenile and adult criminal justice systems. The panel supports a bill aimed at improving juvenile-justice data collection (H 1795, S 1558) and another that would collect data on LGBTQI prisoners held in restrictive housing (H 2484, S 1566).

Commission-backed bills that have met their end in the legislative process for this session include proposals to add mental health as a required subject in K-12 schools (S 292), remove criminal penalties for consensual sexual relationships among youth who are close in age (H 1726), and require school resource officers to be based at police stations instead of on school grounds (H 694).