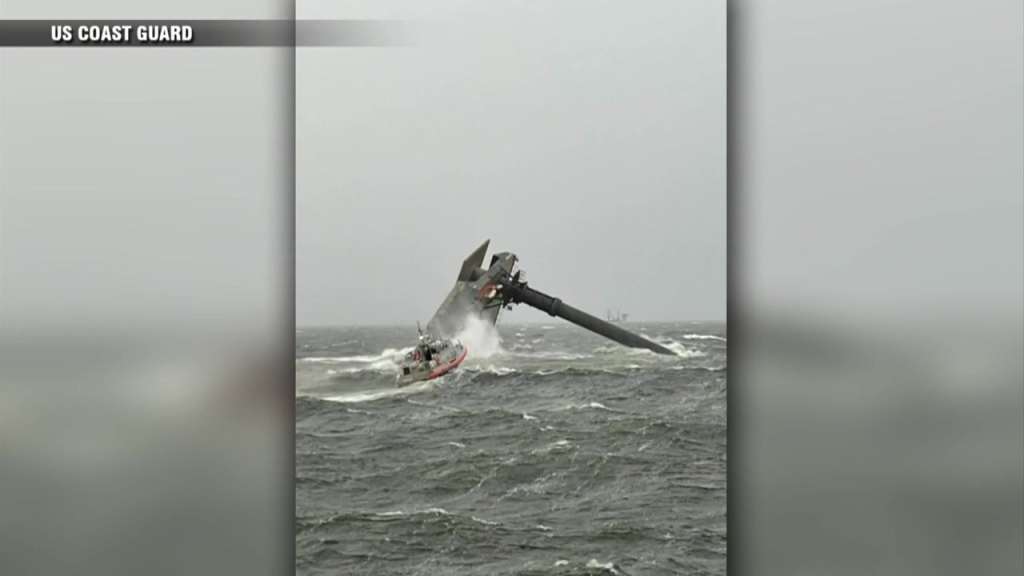 CHAUVIN, La. (AP) — Volunteers searching for seven men still missing after the oil industry boat they worked on capsized off Louisiana’s coast said they have found life jackets and other debris from the vessel that overturned April 13.

An air and water search continued Monday, coordinated by a nonprofit group, the United Cajun Navy. On its Facebook page, the group said the search would be concentrated along Louisiana barrier islands in the Chauvin area.

The locations were based on where debris from the Seacor Power was found over the weekend. The search was to include, boats, airboats, sea planes, helicopters, drones, all-terrain vehicles, search dogs and people walking through the coastal marsh, according to the organization’s post.

The Seacor Power, a lift boat with retractable legs that is used to service offshore oil and gas facilities, capsized in stormy weather about eight miles off the coast with 19 aboard. It happened in waters about 55 feet deep (about 17 meters). Six men were rescued. Six bodies have been recovered and seven are missing and presumed dead.

The accident is under investigation by the National Transportation Safety Board. Two lawsuits, each seeking at least $25 million, have been filed in state court in Texas on behalf of loved ones of two of the missing men.