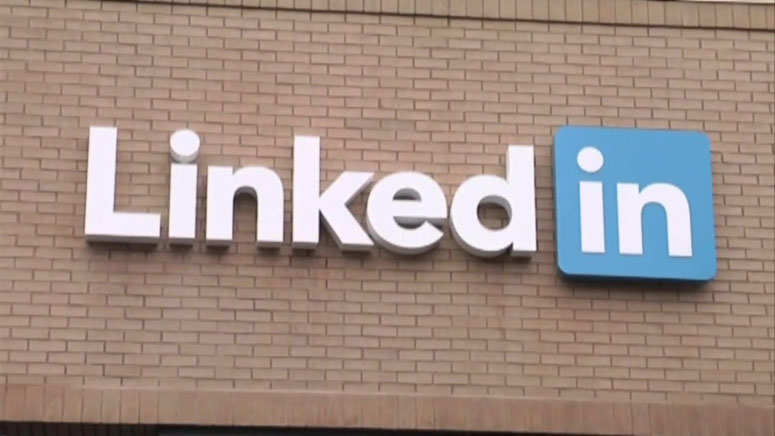 SAN FRANCISCO (AP) — The career-networking service LinkedIn has agreed to pay $1.8 million in back wages to hundreds of female workers to settle a pay discrimination complaint brought by U.S. labor investigators.

The U.S. Labor Department announced Tuesday that it has reached a settlement agreement with LinkedIn to resolve allegations of “systemic, gender-based pay discrimination” in which women were paid less than men in comparable job roles.

The settlement affects nearly 700 women who worked in engineering, product or marketing roles from 2015 to 2017 at the company’s offices in San Francisco and Sunnyvale, California. It includes the time before and after Microsoft’s $26.2 billion acquisition of LinkedIn in 2016.

The settlement agreement says LinkedIn has denied the pay discrimination and argued that its statistical models didn’t identify pay disparities. The government said its own analysis found significant pay disparities even after controlling for “legitimate explanatory factors.”

The agency said the case was sparked by a routine evaluation by its Office of Federal Contract Compliance Programs. Federal laws ban discriminatory practices at companies that contract with the federal government.