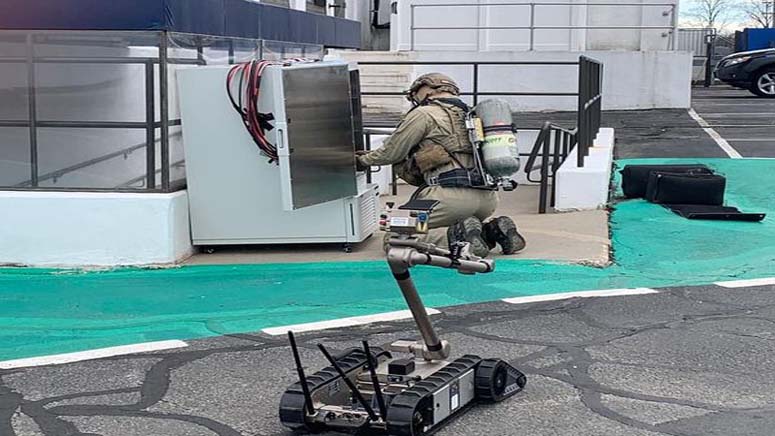 SALEM, MASS. (WHDH) - Area businesses had to be evacuated as a precaution Monday after a lithium battery was deemed to be a safety hazard, Salem officials said.

The battery was transferred from the building to a quarry space to be detonated.

No one was hurt.