Lobstermen concerned as deadline for whale-friendly gear draws near 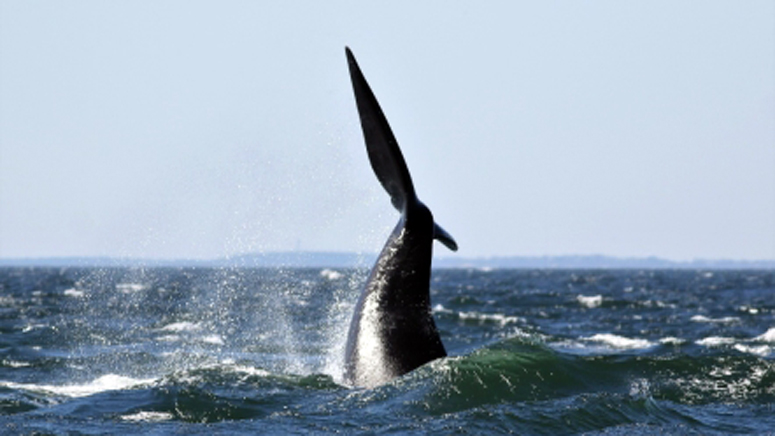 BANGOR, Maine (AP) — Lobstermen are going to have to begin using weakened rope or special inserts to weaken existing rope starting in May in some waters to help protect critically endangered North Atlantic right whales.

But the rope and links aren’t yet readily available, causing consternation among lobstermen seeking to comply with rules.

The Maine Department of Marine Resources has received numerous complaints that there isn’t a sufficient supply of approved ropes or weak links, a spokesperson told the Bangor Daily News.

The department plans to notify federal regulators of the problem so they’re aware of the potential compliance challenges.

The weakened rope and links are aimed at helping marine mammals break away if they become entangled in rope. Two companies’ weakened ropes have been approved, but they’re not yet readily available, the newspaper reported.

Lobstermen like Jeff Putnam, of Chebeague Island, and David Tarr, of Brooklin, want NOAA to extend the deadline for the new regulations, which also include adding more traps to trawls in certain areas along with new gear-marking requirements. Gov. Janet Mills made a similar request in September, and it is under consideration by NOAA.

“I will comply if I can,” Tarr said. “The problem is the timing of it. I will not physically have time to implement all these changes.”

North Atlantic right whales currently number fewer than 340 and their numbers have dropped precipitously in recent years because of high mortality and poor reproduction.

The whales are vulnerable to ship strikes and entanglement in fishing gear as they swim offshore, scientists say.