Report: Massachusetts has one of the biggest drinking problems in America 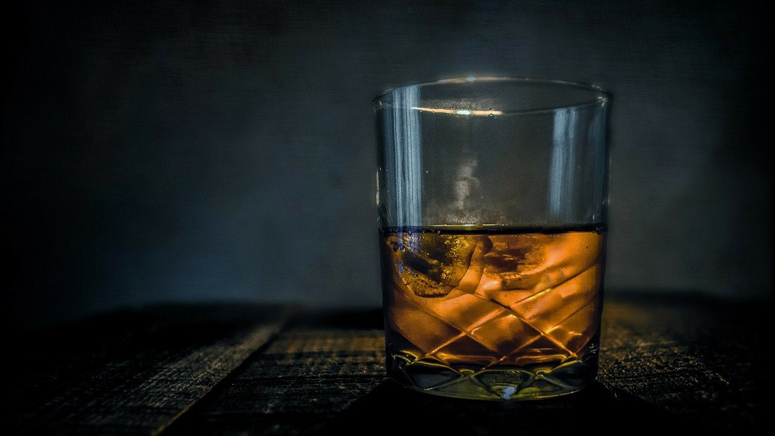 BOSTON (WHDH) - Massachusetts has the eighth biggest drinking problem in America, according to a new report.

A study conducted by Carinsurance101.com found that 21.2 percent of adults in Massachusetts binge drink, compared to a national rate of 16.2 percent.

In Boston alone, statistics indicated that 22.8 percent of adults engage in binge drinking, while 20.6 adults in Cambridge reported drinking in excess.

The CDC defines binge drinking as consuming four standard drinks in a two-hour span for females and five for males.

Drinking kills about 88,000 Americans each year from both direct causes, like alcoholic liver disease, and indirect causes, such as chronic hepatitis and oropharyngeal cancer, according to the CDC.

The study also found that adults in cities with high rates of binge drinking also reported being healthier overall. In Boston, 89.5 percent of adults reported being in good physical health.

Green Bay, Wisconson, was ranked as the city with the worst drinking problem.

For a look at where other cities were ranked, click here.