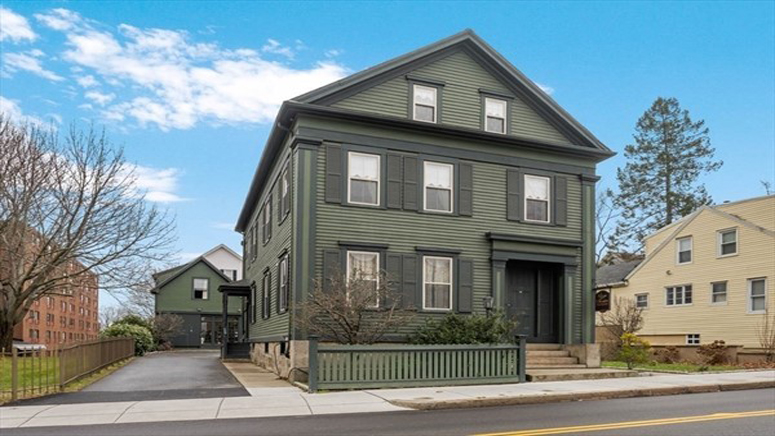 FALL RIVER, MASS. (WHDH) - The Massachusetts home where Lizzie Borden allegedly axed her father and stepmother to death in 1892 officially hit the market on Monday.

The three-story Fall River home located on Taunton Avenue was converted to a museum and bed and breakfast and is being listed for $2 million.

Borden was charged and acquitted for the murders and lived out the rest of her days in another Fall River home known as Maplecroft — which is also up for sale.

The two homes are available to be purchased together.

According to the listing, the potential buyers would become the owners of the home, the business, trademarks, and intellectual property.

The murders were never officially solved.