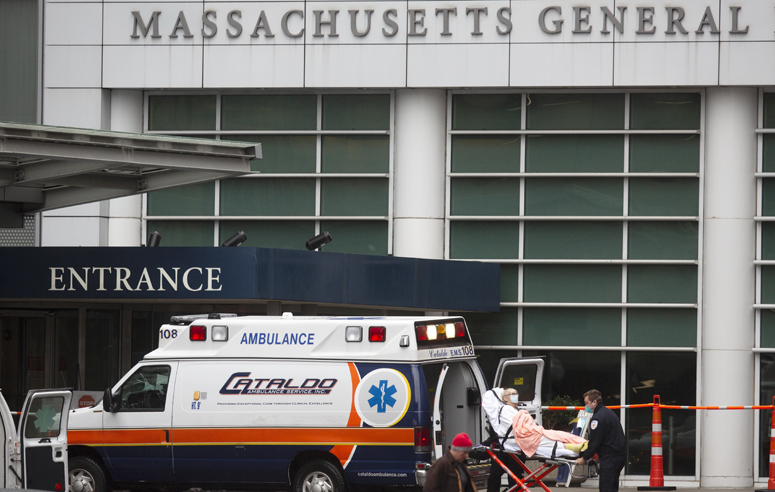 After nearly two decades as president of Massachusetts General Hospital, Dr. Peter Slavin said Wednesday that he plans to step down from his role.

Slavin said in an email to the hospital staff that he will remain on board until a new president is in place, and that Mass General Brigham President and CEO Dr. Anne Klibanski will initiate a successor search. He said that now “seems like a fitting point in time to call upon a new captain for the ship,” who can steer MGH “into a bright and promising future as an anchor “of the Mass General Brigham system, formerly known as Partners Healthcare.

“After months of both reflecting and looking ahead, I have concluded there will never be a right time to leave,” Slavin wrote. “Yet this particular moment in the arc of this storied institution feels like a crossroads of sorts. We’re emerging from the depths of a pandemic, we’re rethinking the way we work, we’re re-aligning into a true integrated health care system, we’re planning a magnificent new building, and we’re about to launch a bold comprehensive fundraising campaign.”

Slavin has been the hospital’s president since January 2003 and did his training in internal medicine there in the 1980s, according to a biography on Mass. General’s website. He has also served as the president of Barnes-Jewish hospital in St. Louis, Missouri, and as chairman and chief executive officer of the Massachusetts General Physicians Organization.

In January, another cornerstone of the Mass General Brigham system — Brigham and Women’s Hospital — announced Brigham Health president, Dr. Betsy Nabel, would step down on March 1, saying at the time that Klibanski would initiate a succession planning process with hospital trustees.