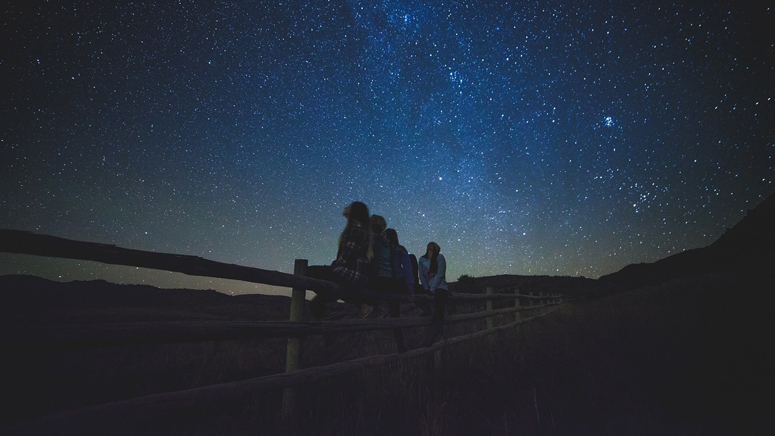 (WHDH) — November brings an array of stunning celestial events that will be visible in the night sky, including meteor showers, a full moon, and a lunar eclipse.

The Taurid meteor showers will peak on Thursday, featuring a higher percentage of fireballs than other showers do, according to the Farmers’ Almanac.

“Observers can also take advantage of the unusually long duration of the shower and avoid the moon entirely,” a post on the Almanac’s website read.

The sharply defined Leonid meteor shower is slated to peak on Tuesday, Nov. 17, and remain visible for at least a few days as it flares up.

“These ultrafast meteors appear to dart from within the curve of the sickle of Leo, and its meteors are among the swiftest seen,” the Almanac noted.

A fat waxing crescent moon will pay a visit to Jupiter and Saturn on Nov. 19, forming a scalene triangle around 8:30 p.m.

On Thanksgiving Eve, a waxing gibbous moon will be accompanied in the night sky by a pumpkin-colored Mars.

A full moon will appear during the early morning hours of Nov. 30, followed by a penumbral lunar eclipse, which will be visible to most of North America around 4:42 a.m.