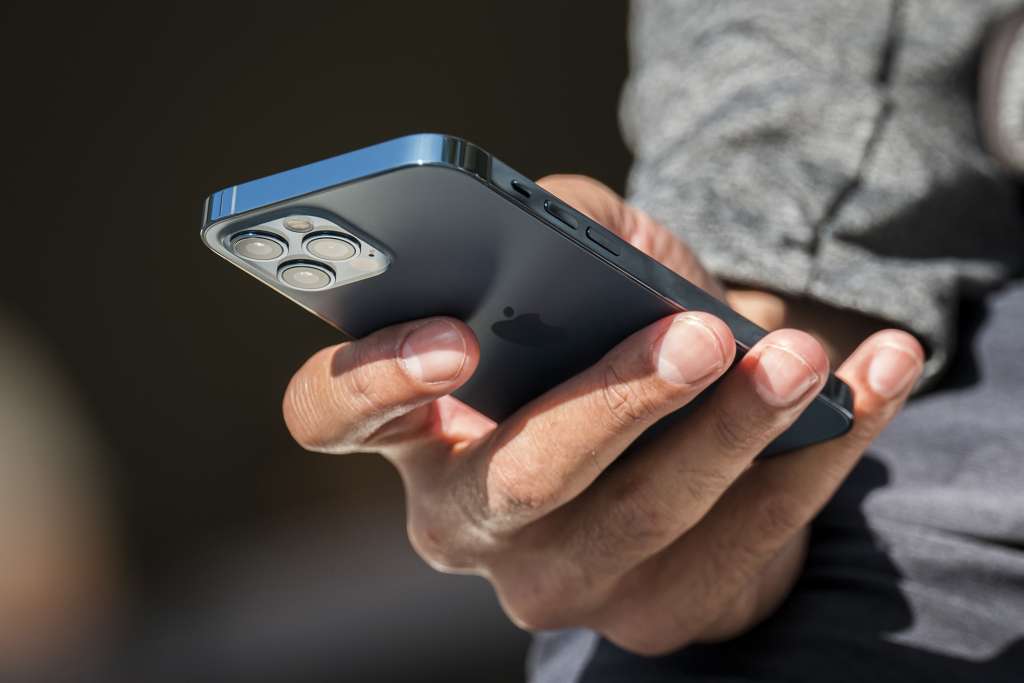 Since it became widely available in September, players have used the Massachusetts Lottery app’s mobile prize-claiming feature to collect more than $10 million in winnings remotely and the tool seems to be catching on.

More than 8,000 prizes worth more than $10 million have been claimed through the Lottery’s app, officials announced Wednesday. And the 1,993 mobile prize claim transactions processed during the first 12 days of January surpassed the total for the entire month of December (1,985 transactions), the Lottery said.

“This app clearly meets the needs of our customers by providing an important service not previously available to them,” Treasurer Deborah Goldberg, who chairs the Lottery Commission said. “It is time-saving and convenient, offering customers a safe alternative that does not require being in a public setting. At the same time this app reduces their personal expenses and time, it also has positive impacts on the environment.”

Mobile cashing is only available for prizes between $601 and $5,000 — the kind of prizes that previously could only be claimed at Lottery headquarters in Dorchester or one of the agency’s regional claims centers.

Convenience stores that rely on foot traffic from Lottery players continue to process claims for prizes of $600 or less, but the elimination of thousands of trips to claims centers has saved winners from having to burn 16,000 gallons of gasoline, resulting in about $55,000 in fuel savings and a 316,000-pound reduction in carbon emissions, the Lottery said.

The Lottery began developing, piloting and rolling out a way for players to cash prizes between $601 and $5,000 from their phones and have the winnings deposited directly into a bank account in late 2020 and slowly expanded the available features until mobile cashing became a regular feature of the app this September.

“I hit for $1,000 on a scratch ticket and thought I was going to have to drive an hour into Boston until someone informed me that I could cash it on the app,” Lottery player Paul Dugan of Peabody said in a Lottery press release. “I downloaded the app and my claim was approved all in a matter of minutes.”