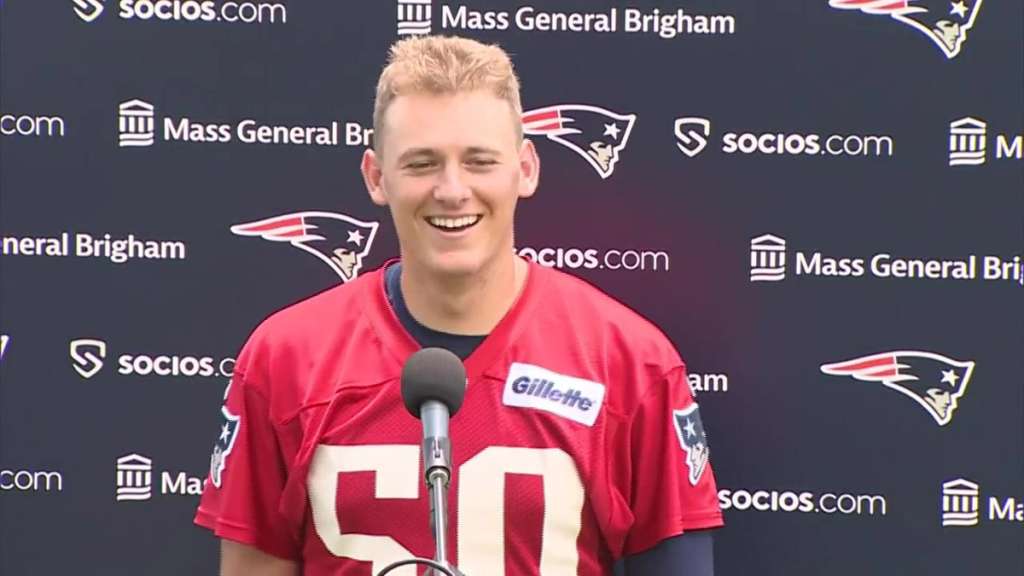 After the Patriots thumped the Jets 25-6 on Sunday, giving Mac Jones his first win for New England, fans said they were confident in the rookie quarterback.

Running back James White led the way and with four interceptions, the defense was a major factor in the victory as well.

“The defense is playing great, defense is probably going to win us most of the games,” said fan Chris Glynn.

But while fans wanted to see Jones improve, they thought he did a good job after a loss to open the season.

“He needs to get more confident out there, which will come. But for what he’s doing, I think he’s killing it,” said fan Dan Nieuwenhuis.

“Mac’s definitely the future. For sure,” Glynn said.