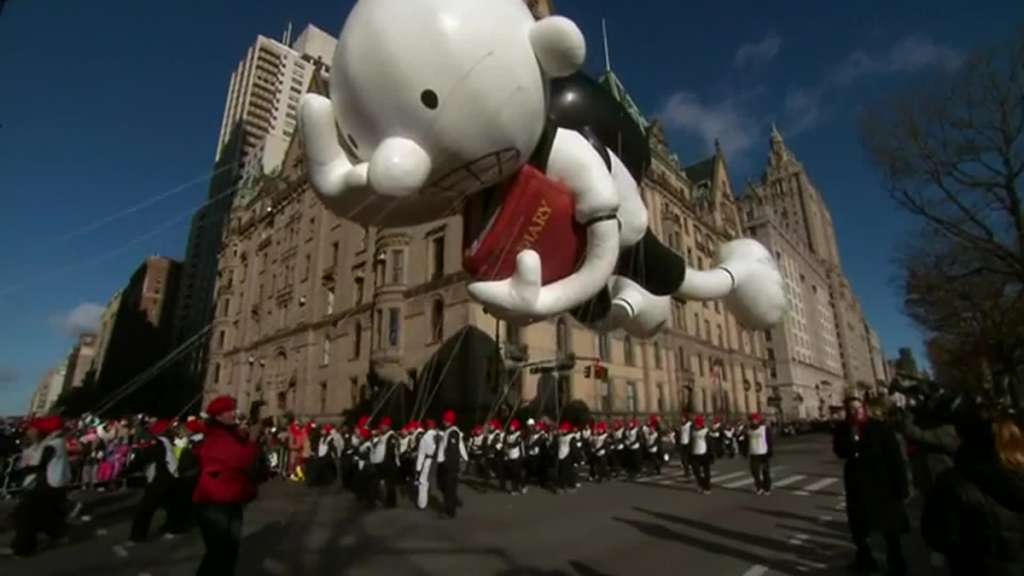 The Nov. 25 parade will be broadcast on NBC and will feature the traditional giant balloons, celebrity performers, clowns and marching bands, Macy’s said.

“We are thrilled to welcome back in its full form the Macy’s Thanksgiving Day Parade, a world-renowned celebration that ushers in the magic of being in New York City during the holiday season,” New York City Mayor Bill de Blasio said in a statement.

Macy’s presented a curtailed version of the parade last year with balloons and performers confined to an area near the retailer’s flagship Manhattan store.

Marching bands that had been slated to join the 2020 parade will be participating this year instead, Macy’s said.

Parade staff members and volunteers will have to show proof of COVID-19 vaccination, Macy’s said. Face coverings will be required, with some exceptions for singers and other performers.

Details about parade viewing locations will be announced at a later date.