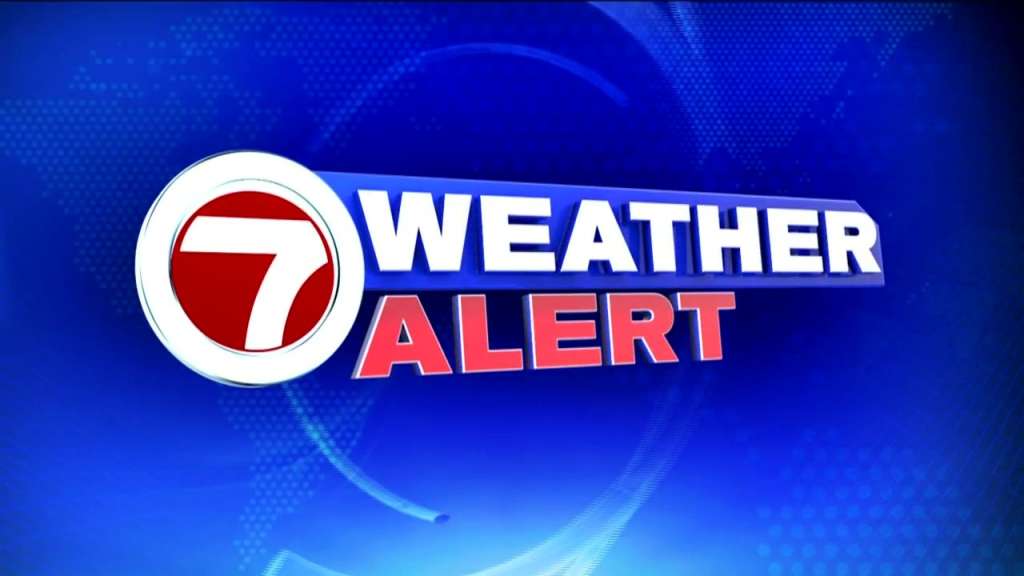 Parts of the Maine and New Hampshire coasts could see flooding until later this evening, according to the National Weather Service.

Coastal areas are under a flash flood warning until 4:30 p.m. and a flood watch until 7 p.m., the NWS said.

Heavy rains will lead to water level rises on all rivers as well.