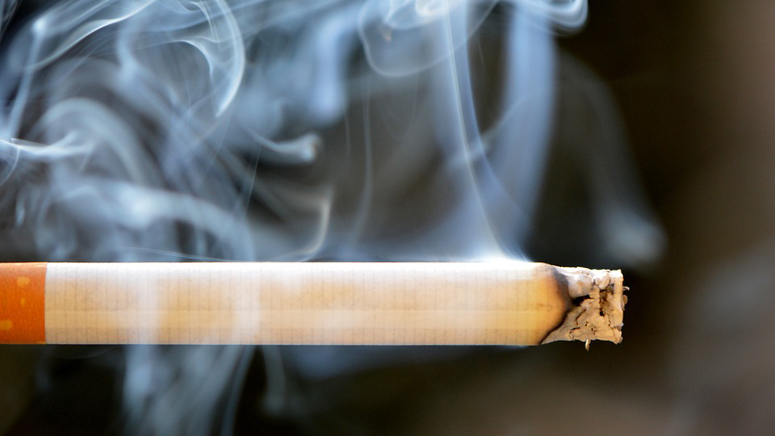 PORTLAND, Maine (AP) — Maine has the highest rate of smokers in New England and one of the highest rates of new lung cancer diagnoses in the country, according to a new report from the American Lung Association.

The report states that Maine has the seventh-highest rate of the new diagnoses at 72.4 per 100,000 people. The highest rate in the country was in Kentucky, where it was 91.4.

Almost 18% of Maine people smoke, and that is 2.5 percentage points higher than the national average. The highest rate was in West Virginia, where more than a quarter of people smoke.

Maine, like every state in New England except Rhode Island, raised the age to buy tobacco products from 18 to 21. Federal legislation making that change followed at the end of 2019.

The American Lung Association said Maine should increase screenings for residents who are at high risk of lung cancer, the Bangor Daily News reported. It also recommended a higher tax on tobacco products.