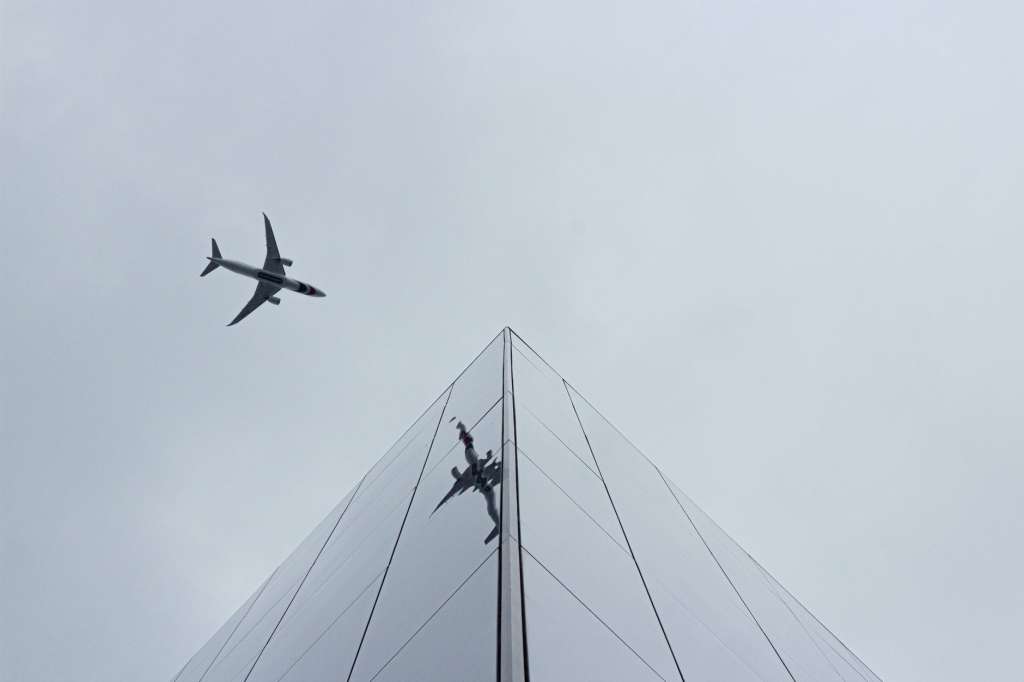 (CNN) — Thunderstorms and low clouds over the East Coast are complicating air travel as many Americans are heading to airports during the busy spring break season.

Thousands of flights are delayed, with some delays stretching up to two hours, according to Federal Aviation Administration data.

Storms also affected air travel in Florida, according to the FAA. Delays ranged from 15 to 45 minutes in Orlando, Miami and Tampa on Thursday afternoon.

On Wednesday, more than 5,700 flights within, into or out of the United States were delayed, according to FlightAware.

More than half of Saturday flights on Southwest Airlines were either canceled or delayed because of “an intermittent technology issue, as well as ongoing weather challenges,” according to a tweet Saturday night from the airline.

According to FlightAware, 35% of Spirit Airlines’ flights, as well as 33% of JetBlue’s flights and 10% of Southwest’s flights were canceled on Sunday.