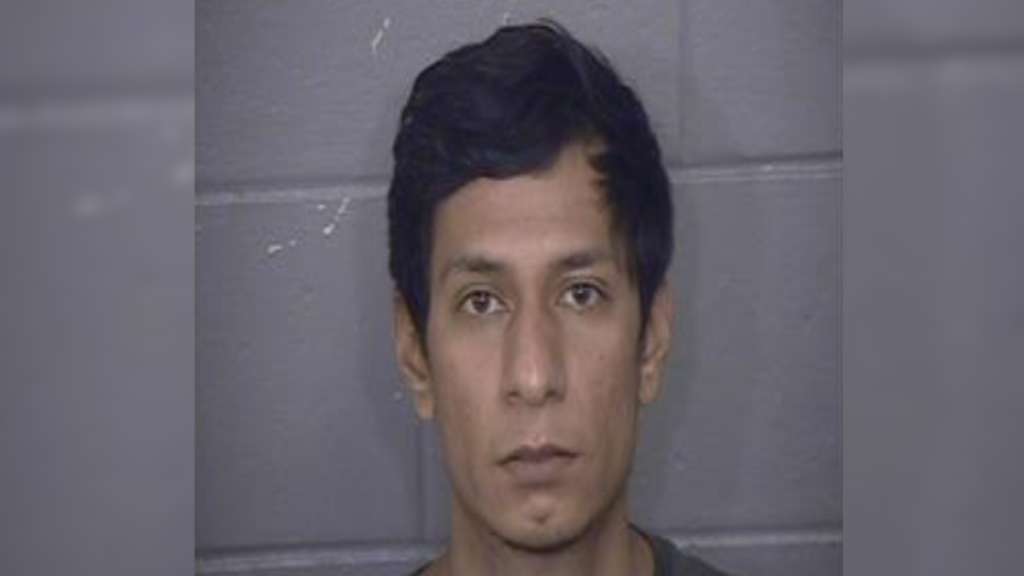 Officers responding to Wabash Avenue to check the welfare of a resident found a 24-year-old woman dead in a bathtub and a 4-year-old girl suffering from severe trauma to her head, Baker said.

The child remains in critical condition.

A previous 911 call had come that day from the victim’s phone number, Baker said.

Blood was found throughout the residence’s main floor as well as a boot print that matched a pair of boots that belonged to Escalante-Corchado, Baker added.

Detectives reportedly learned that Escalante-Corchado’s truck was in the area of the crime scene on the day of the crime.

A surveillance video additionally showed a man in the area of the victim’s residence running south then getting into a white truck that soon pulls into a gas station, Baker said. Escalante-Corchado allegedly told detectives that was him at the gas station.

Escalante-Corchado also acknowledged that he knew the victim and her daughter, Baker said.

He is being held without bond.