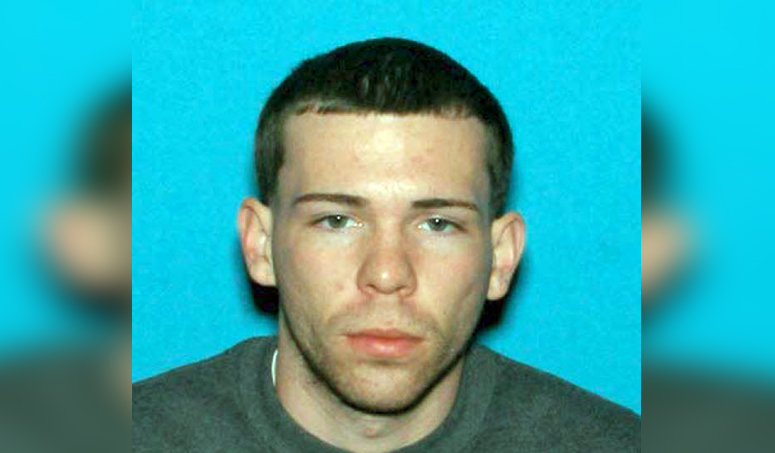 SOMERSET, MASS. (WHDH) - A Fall River man hit a Somerset police officer with his car, prompting a pursuit that ended in a crash on Wednesday morning, officials said.

Raymond Prevost, 28, is slated to he arraigned in Fall River District Court on charges including assault and battery with a dangerous weapon, resisting arrest, reckless operation of a motor vehicle, failure to stop for police, failure to stop at a stop sign or red light, speeding, and seatbelt violation, according to Somerset Police Chief George McNeil.

Officers responding to a report of a man sleeping in a Nissan Rogue on Briggs Avenue around 8:50 a.m. identified Prevost as the driver and determined that he had multiple outstanding warrants, McNeil said.

When an officer reached into the SUV in an attempt to arrest Prevost, he allegedly shifted the vehicle into drive, striking the officer as he fled the area.

Another officer then reportedly grabbed his colleague, preventing him from being dragged by Prevost.

Prevost reached speeds of 60 mph as he led police on a chase into Fall River before striking a bridge abutment near the Cove Restaurant & Marina, according to McNeil.

Prevost was taken to Rhode Island Hospital with non-life-threatening injuries.

He will be called to court upon being released from the hospital.