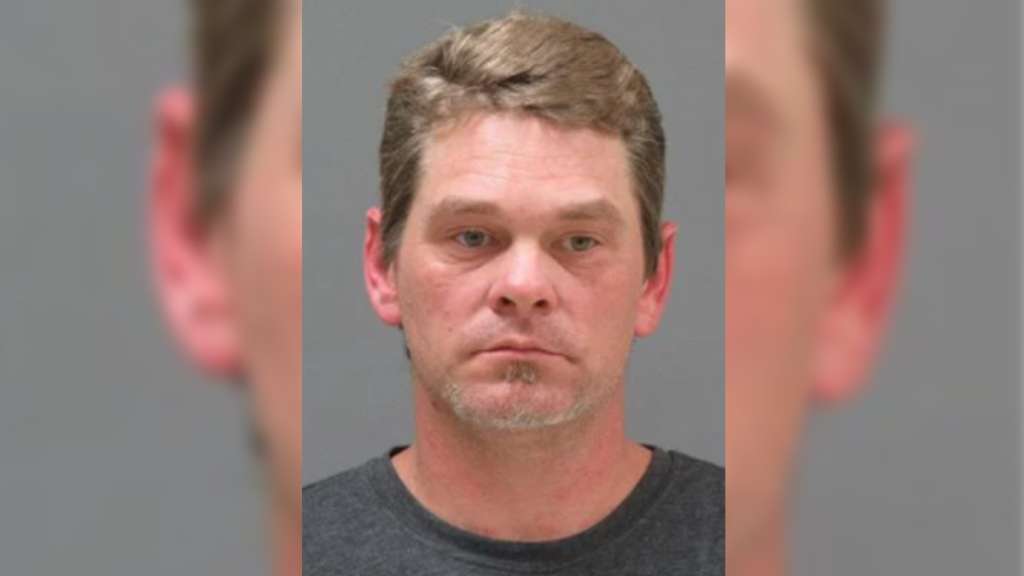 MANKATO, Minn. (WHDH) — A Minnesota man is facing a murder charge in connection with the death of his baby who he at first allegedly claimed suffered severe injuries from a cat.

Kristopher Dale Arlando Henderson, 39, of Mankato, has been charged with second-degree murder without intent while committing a felony and first-degree manslaughter while committing malicious punishment of a child, Mankato Free Press reported.

Henderson’s 2-month-old daughter was hospitalized on Sept. 23 with a brain bleed, broken ribs, and broken bones in both legs.

She had “little to no brain activity” before she died on Nov. 3, according to court documents obtained by the local media outlet.

Henderson was allegedly alone caring for the baby when the injuries are believed to have occurred, which he initially tried to blame on a cat.

He later admitted he hit the baby on the back for about five minutes while trying to quiet her, the Mankato Free Press reported.

He allegedly acknowledged he hit the baby hard enough to break her ribs.