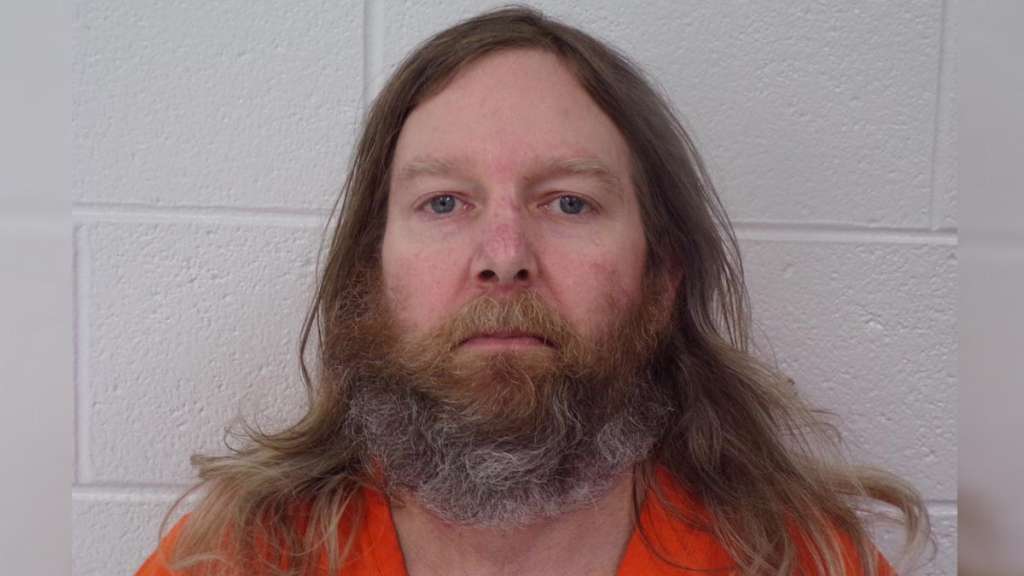 (WHDH) — A man who allegedly wanted to confront his brother for administering COVID-19 vaccines as part of his job as a pharmacist ended up killing him along with his brother’s wife and an elderly woman in Maryland last month.

Jeffrey Allen Burnham, 46, of Cumberland, Md., was arrested in West Virginia last Friday in connection with the murders of his brother, Brian Robinette, 58, his sister-in-law, Kelly Sue Robinette, 57, and a Cumberland woman, Rebecca Reynolds, 83, authorities said.

Burnham first killed Reynolds on the night of Sept. 29 in Cumberland before stealing her car and driving to his brother and sister-in-law’s house in Ellicott City, according to Howard County police.

Burnham had planned on confronting his brother, who works as a pharmacist, about administering COVID-19 vaccines after telling his mother days prior that he wanted to speak to his brother “about the government poisoning people with COVID vaccines,” according to police charging documents obtained by WBAL.

The Robinettes were shot multiple times with a .40-caliber handgun, the documents read.

An empty box for a .40-caliber Smith and Wesson handgun was reportedly found in Burnham’s home.

Burnham allegedly stole his brother’s red Corvette and stopped at a person’s home in search of gas.

He told that person that he would see him on TV and added that his brother was killing people with the COVID-19 shot, the documents continued.

Burnham is currently being held without bail.