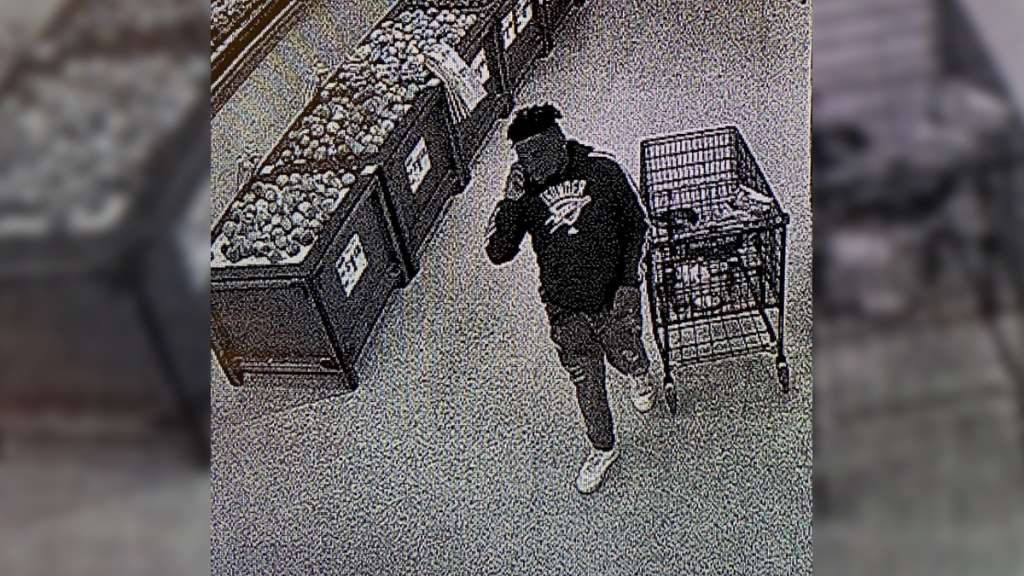 MOORE, Okla. (WHDH) — Police launched an investigation after a man allegedly defecated inside a cooler at a grocery store before a woman put her hand in it in Moore, Oklahoma on Sunday night.

The suspect entered Crest Foods on N. Eastern Avenue around 8:40 p.m., where he appeared to be taking pictures of female customers, according to Moore police.

He then allegedly entered the cooler section and proceeded to defecate.

Shirley Wright-Johnson told KFOR that after the incident, she unknowingly reached into the cooler to grab a bag of pizza rolls when she felt something “smushy” on the bag.

She added that another bag of pizza rolls had been placed on top of what was determined by police to be human feces in an attempt to cover it.

Wright-Johnson told the local news station that she was disgusted and felt that she had been violated.

Police released a picture of the suspect in hopes of identifying him and said they have since received numerous tips.