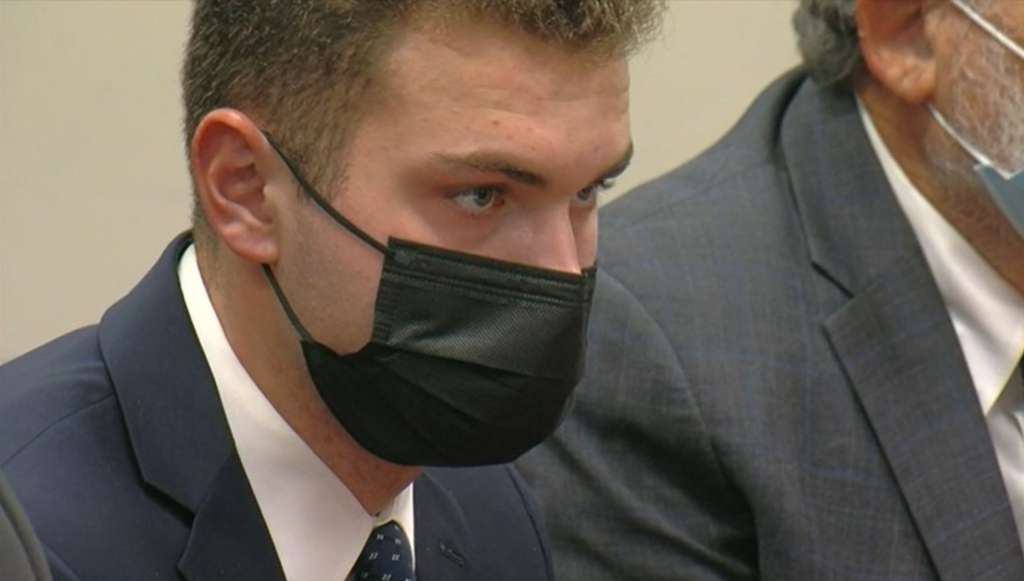 LEWISTON, N.Y. (WHDH) — A man who pleaded guilty to charges in connection with the sexual assaults of four teenage girls in New York has been sentenced to eight years of probation.

Niagara County Court Judge Matthew Murphy handed down his sentence of probation to Christopher Belter, 20, on Tuesday after saying that prison time would be inappropriate, WKBW reported.

“I agonized,” Murphy said in court. “I’m not ashamed to say that I actually prayed over what is the appropriate sentence in this case because there was great pain. There was great harm. There were multiple crimes committed in the case.”

Belter pleaded guilty in 2019 to two counts of second-degree sex abuse, third-degree attempted abuse, and third-degree rape in connection with the alleged assaults that took place at his family’s Lewiston home from 2017 to 2018.

He had received a sentence of two years interim probation and if that was successfully completed, he would have been granted Youthful Offender status; however, Murphy denied Belter that status after Belter allegedly violated his probation by bypassing monitoring software on his computer to view pornography.

Belter addressed the court during his sentencing and said that “Through treatment and reflection, I’ve come to feel deep shame and regret for my actions. None of you deserved to be in this situation.”

Attorney Steve Cohen, who represented one of the victims, said that he was outraged by the sentence given to Belter.

“He is privileged. He comes from money. He is white,” Cohen told the local news station. “He’s being sentenced as an adult, appropriately, and for an adult to get away with these crimes without doing jail time is unjust.”

The victim who had been in the courtroom was said to be in tears while the judge read his sentence.

In addition to the conditions of his probation, Belter must register as a sex offender and will be back in court on Dec. 2 for a Sex Offender Registration Act hearing.