Man charged with fire at Satanic Temple pleads not guilty 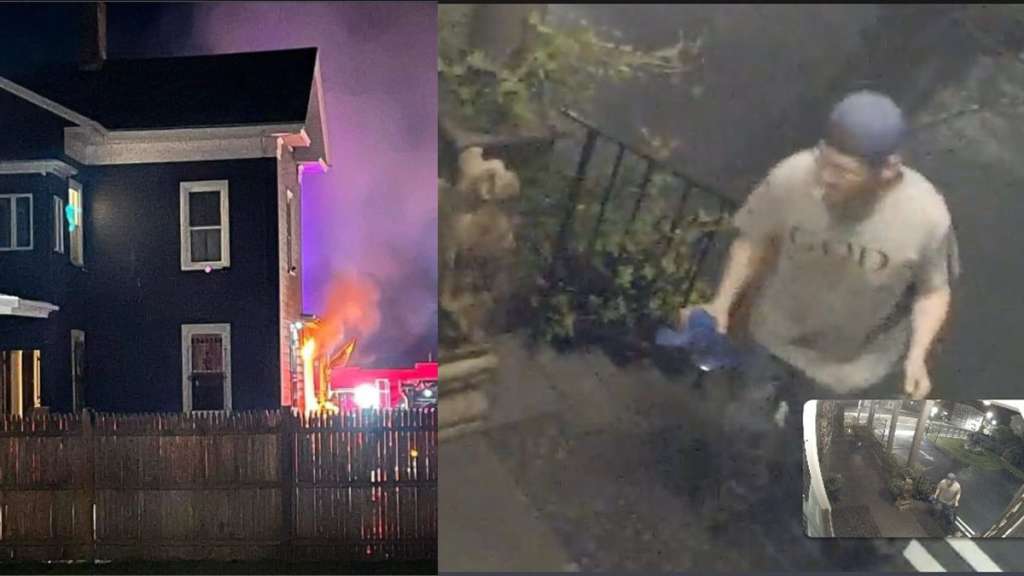 SALEM, Mass. (AP) — A Massachusetts man charged with setting fire to The Satanic Temple’s headquarters in Salem was ordered held without bail Monday.

Daniel Damien Lucey, 42, of Chelsea, pleaded not guilty to arson, destruction of a place of worship and civil rights violation charges during his arraignment in Salem District Court. He’s due back in court next Tuesday to determine whether he can be released or poses a danger.

Lucey, who was wearing a T-shirt emblazoned with the word “God,” also left a backpack containing a copy of the U.S. Constitution and a Bible.

Prosecutors said Lucey made statements to police acknowledging his actions constituted a hate crime. He admitted to traveling to Salem to set the temple on fire. He also said The Satanic Temple members were “devil worshippers” and that he would not “lose any sleep” over anyone in the building getting hurt, prosecutors said.

But the fire was quickly extinguished and no one was hurt. Police say they arrested Lucey after he was spotted in a crowd of onlookers.

Lucien Greaves, co-founder of The Satanic Temple, said on Twitter over the weekend that the fire damaged the front porch and that the organization was grateful for the outpouring of support from the community.

Founded in 2013, The Satanic Temple doesn’t believe in Satan and describes itself as a “non-theistic religious organization” that advocates for secularism. It has lodged freedom of religion challenges nationwide.