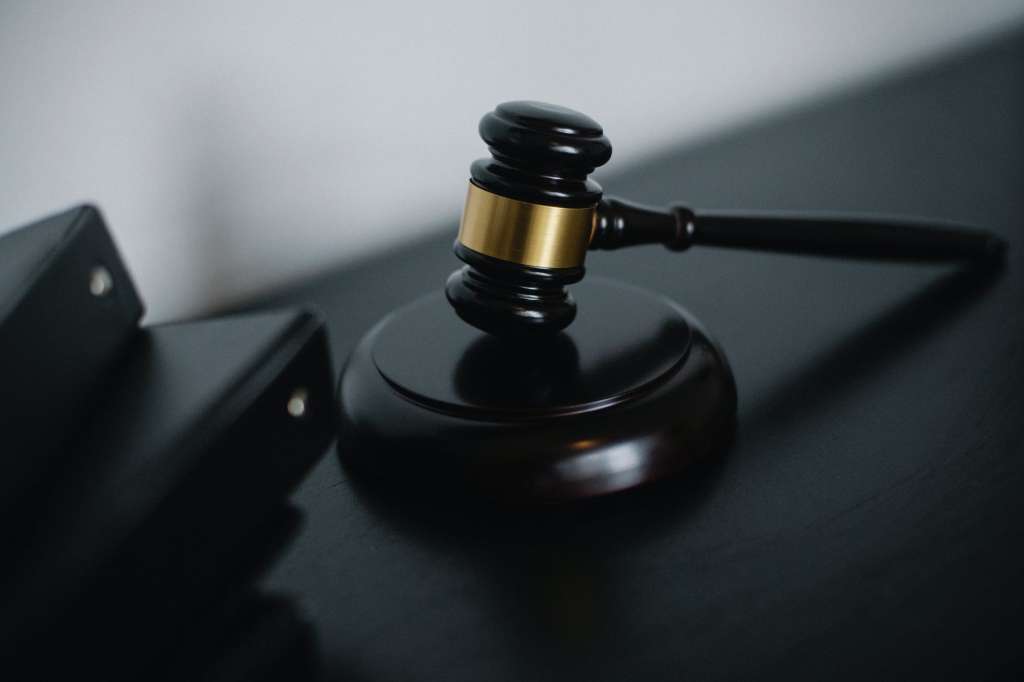 A man convicted of fatally shooting an Avon man has been sentenced to life in prison without the possibility of parole.

One of the victims, 26-year-old Bethgy Cator, was transported to Good Samaritan Hospital in Brockton, where he was pronounced dead. The second victim survived the shooting.

At trial, Cruz said the jury heard details of police interviews and reviewed surveillance video taken from the area on that evening.

Brockton police found eleven spent .40-caliber shell casings outside the vehicle. The jury additionally heard about forensic evidence found at the scene which included fingerprints on the rear driver’s side door belonging to Williams.

​Williams fled to Delaware in the days following the homicide. He was placed under arrest on warrants on May 16, 2018.