Man dies after falling about 500 feet while descending mountain 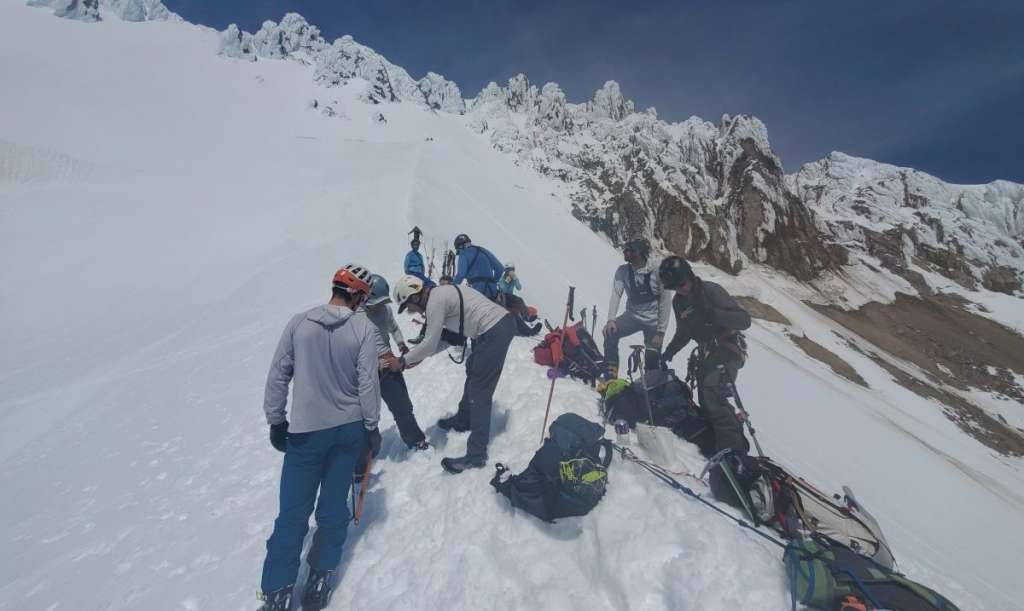 (WHDH) — A man died after falling about 500 feet while descending Mount Hood in Oregon on Sunday morning.

Rescue crews responded to a 911 call around 9 a.m. from witnesses who reported that a 63-year-old man had been descending the mountain with his adult son on the popular Old Chute route when he fell, according to the Clackamas County Sheriff’s Office.

Crews navigated difficult terrain and hazards posed by hydrogen sulfide and other toxic gases venting from fumaroles along the route as they made their way to the scene.

Around 10:30 a.m., crews made contact with witnesses before finding the fallen climber unmoving, the sheriff’s office said.

They made their way down to the fallen climber by setting up rope systems and discovered that the climber had died.

Teams loaded the body onto a skiable rescue litter basket and at 4:20 p.m., they began making their way down the mountain.

The climber’s name has not been released.

Climbers are urged to exercise caution while on the mountain as warmer weather can create unstable conditions, including fallen ice.