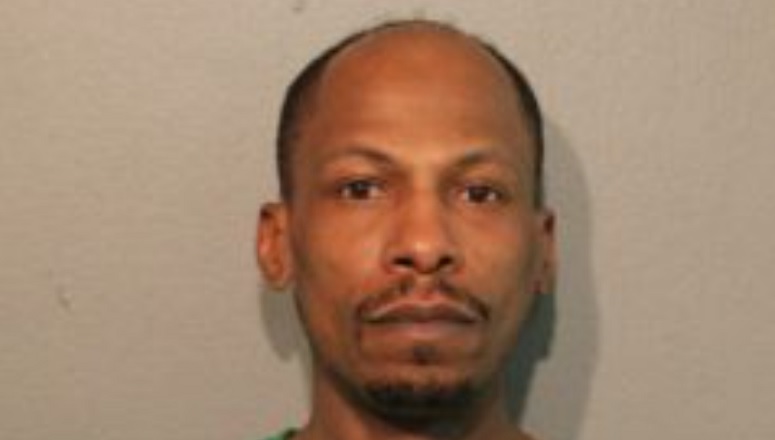 CHICAGO (AP) — A man has been charged with unlawful use of a firearm by a felon in connection with a shooting that wounded a 21-month-old boy who was riding in a car with him on Chicago’s famed Lake Shore Drive, police said Thursday.

Jushawn Brown, 43, of Chicago, fired shots at another vehicle “during a road rage incident” about 11 a.m. Tuesday, police said in a statement. Police have said shots were fired at the car Brown was in, which crashed after the boy was shot in the temple.

It wasn’t immediately known whether Brown had a lawyer who could comment.

No other arrests have been reported. The police statement said additional information wasn’t available.

The shooting happened just hours after seven people were shot and wounded Monday night in a fight a few miles away, in what is shaping up to be one of the most violent years for Chicago in memory.

Tuesday’s shooting took place near Grant Park on the city’s South Side. Police have said one driver would not let the other enter a lane of traffic. Police recovered bullet casings over about a two-block stretch of the roadway.

A woman jumped out of the car with the child and someone drove them to Northwestern Memorial Hospital before the boy was transferred to Lurie Children’s Hospital, where he was hospitalized.

Brown was scheduled to appear Thursday in bond court.