Man facing 20 charges in deaths of 3 people, including child 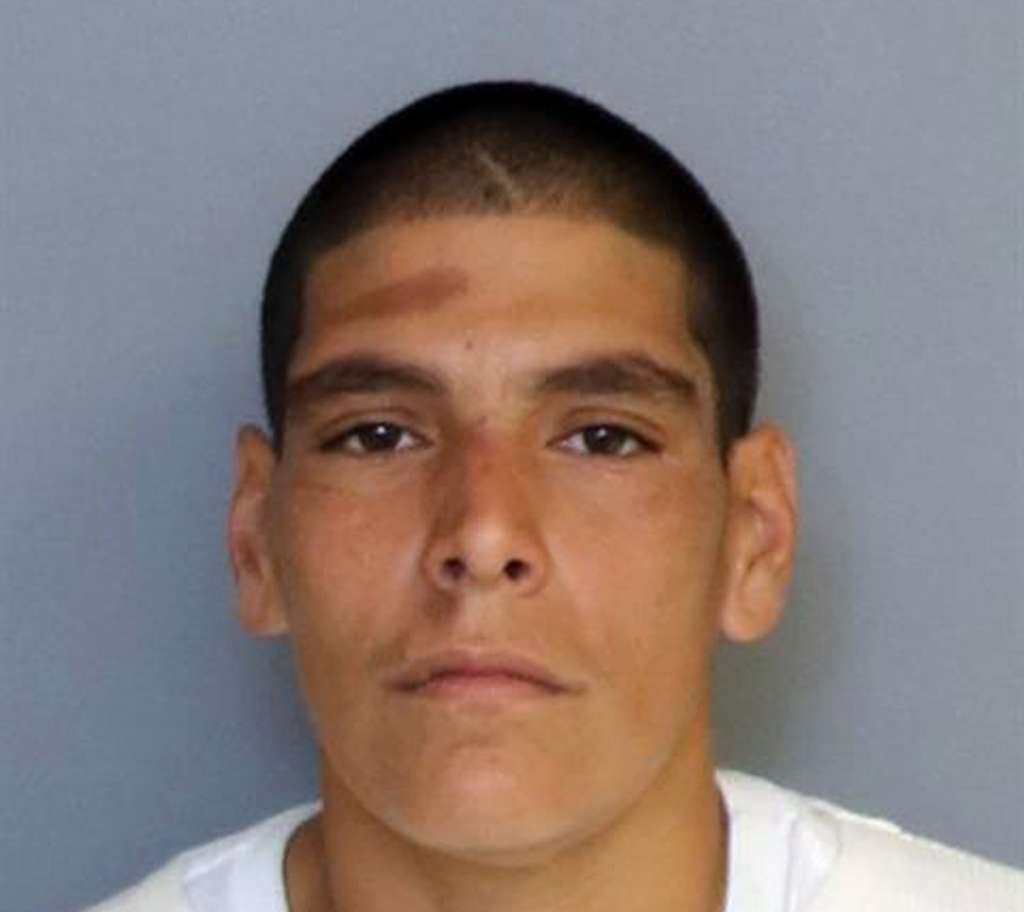 KISSIMMEE, Fla. (AP) — A 41-year-old man is accused of killing three people, including a child, at an apartment complex in central Florida, investigators said.

Deputies found two adults and a child at the complex in the Buenaventura Lakes community near Kissimmee, Osceola County Sheriff Marcos López said in a news conference on Tuesday. Two people were in one apartment and the other was in another unit, he said.

The sheriff said a witness was able to identify Kevin Christopher Torres as a suspect, and he was taken into custody after barricading himself in a car during a standoff with authorities.

Torres was taken to a hospital to be treated for injuries that were not related to his interaction with law enforcement, the sheriff said.

He was later booked into jail on 20 charges, including three counts of premeditated murder, home invasion, kidnapping, aggravated child abuse and abuse of a dead body.

Torres was being held without bond. Jail records don’t list a lawyer who could speak on his behalf.

The sheriff said the victims are apparently not related to Torres. He said Torres has a history of mental health issues and drug use.