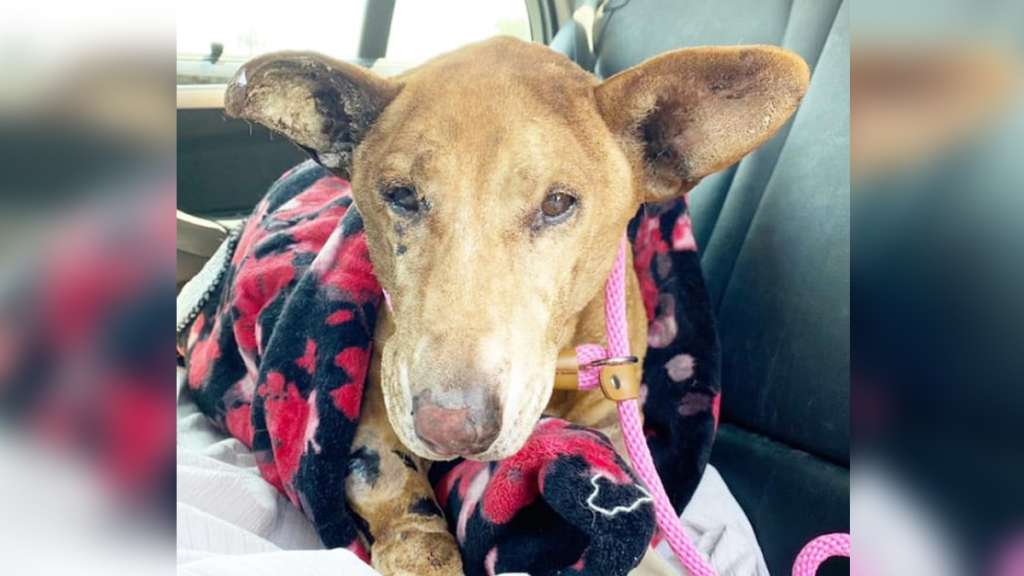 (WHDH) — A man is facing criminal charges in the death of his family’s dog after authorities say he hung the animal on a fence and set it on fire.

Brandon Jerold Smith, 24, of Los Angeles, was recently arrested on charges including cruelty to an animal and arson of property of another, according to the Los Angeles District Attorney’s Office.

Officials investigating the death of Hennessy, a Welsh corgi mix, learned that Smith had allegedly hung the dog on a fence before dousing it in lighter fluid and setting it ablaze on Aug. 22, the district attorney’s office said.

“One of the most important responsibilities of my office is to protect the most vulnerable that includes our pets,” L.A. District Attorney Gascón said in a statement.

A Purposeful Rescue had offered a $10,000 reward for information that led to an arrest in the case.