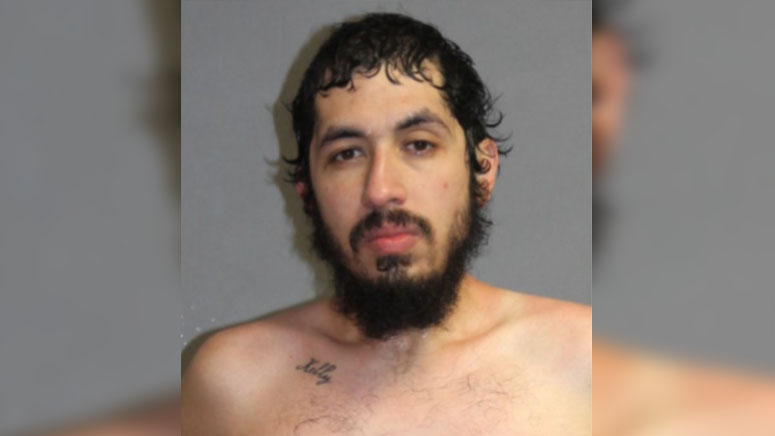 NASHUA, N.H (WHDH) - A man has been arrested after police say he robbed a beauty salon in Nashua, New Hampshire at knifepoint Friday morning.

Officers responding to a reported armed robbery at Studio on Pearl, located at 101 West Pearl St., just before 8 a.m. learned that a masked man had entered the store and demanded money from one of the hairdressers while brandishing a knife, according to Nashua police.

The suspect allegedly got cash from the hairdresser and then fled the scene.

Authorities identified the suspect as Manuel Escamilla, 28, of Nashua, during an investigation and he was arrested on a warrant Tuesday, police said.

He is slated to appear Wednesday in Hillsborough Superior Court — South on charges of robbery and convicted felons.

Anyone with further information regarding this incident is asked to call the Nashua Police Crime Line at 603-589-1665.