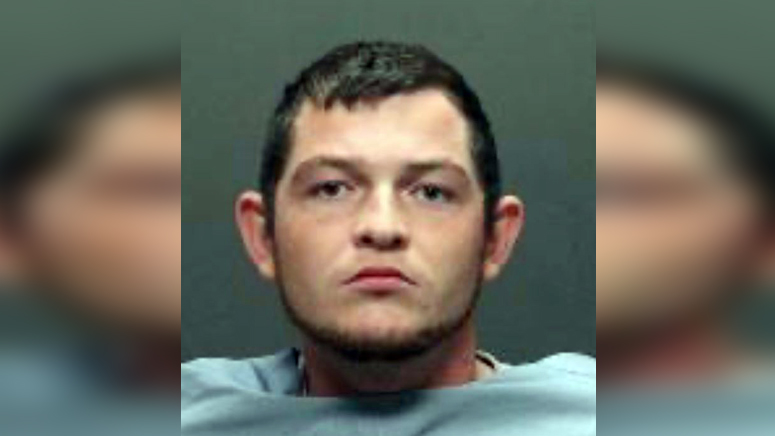 (WHDH) — A 21-year-old man has been arrested after three mountain lions were found eating human remains near a popular hiking trail last week.

Daylan Jacob, 21, of Thornton, Arizona, was arrested Friday in connection with the theft of Steven Mark Brashear’s vehicle, according to the Pima County Sheriff’s Department. Brashear was reported missing last year.

Jacob was also identified as a person of interest in the investigation into the remains that were discovered at Pima Canyon Trail near Tucson.

The mountain lions, which were found eating the remains, were killed by the Arizona Game & Fish Department. They are not suspected of killing the victim but had to be put down because they were deemed a danger to the public, officials said.

“At this time, the remains have not yet been positively identified, although efforts continue to do so as soon as possible,” the sheriff’s department said in a news release.

Anyone with information on the incident is urged to call 911.