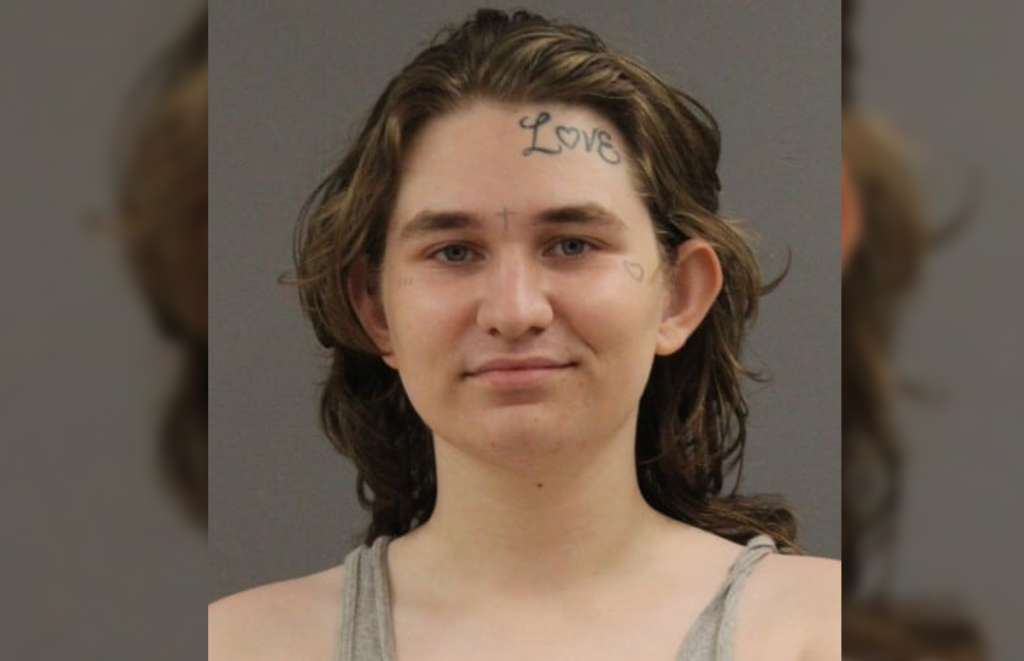 TIVERTON, R.I. (WHDH) - A man is being held without bail on a child molestation charge after police found a missing 13-year-old Pennsylvania girl at his Rhode Island home.

William Caldwel Stewart, 19, of Tiverton, R.I., met the girl online and picked her up at her home in Pennsylvania earlier this month, according to Tiverton police.

The two reportedly stayed at several locations before arriving in R.I. on or about July 4.

Pennsylvania State Police alerted Tiverton police that the missing girl, who was being considered a possible runaway, may be at Stewart’s home on High Hill Road after a friend of the girl provided them with a Snapchat photo that showed houses in that area, police said.

Officers responded to the home on July 7 and found Stewart and the girl in the basement, police added.

After speaking with the girl, officers took Stewart into custody and transported her to Hasbro Children’s Hospital for an evaluation.

Other family members were present at the home but police say there was no evidence that they were aware of the girl’s true age.

Stewart was arraigned on July 8 and ordered held without bail.

The girl was turned over to the R.I. Department of Children, Youth, and Families.