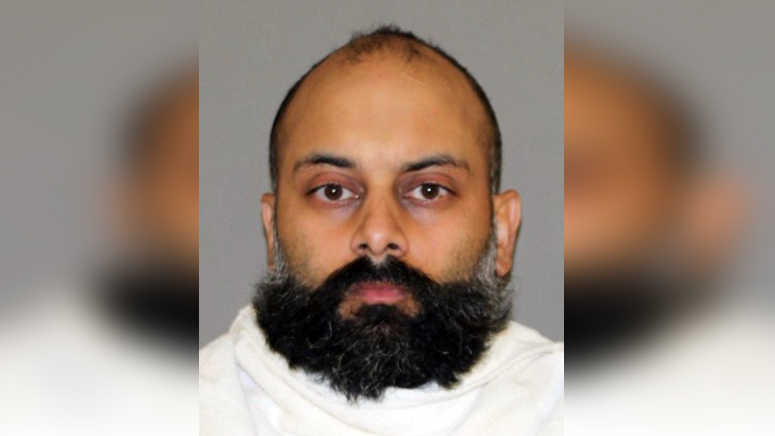 (WHDH) — A man is facing manslaughter charges after two children fell from the bucket of a backhoe that he was driving and were run over.

Vijender Chauhan, 40, of Denton County, Texas, was arrested Saturday on charges including two counts of manslaughter, three counts of endangering a child and one count of aggravated assault with a deadly weapon, jail records indicate.

Emergency crews responding to a home near Roanoke pronounced a 7-year-old girl and 11-year-old boy dead at the scene, the New York Daily News reported.

Chauhan was operating a John Deere backhoe with several children when the digger moved and dumped them out of the bucket to the ground, the news outlet said, citing the Texas Department of Public Safety.

The girl and boy were reportedly run over and killed moments later.

An adult was also seriously injured in the incident. Chauhan was not hurt.