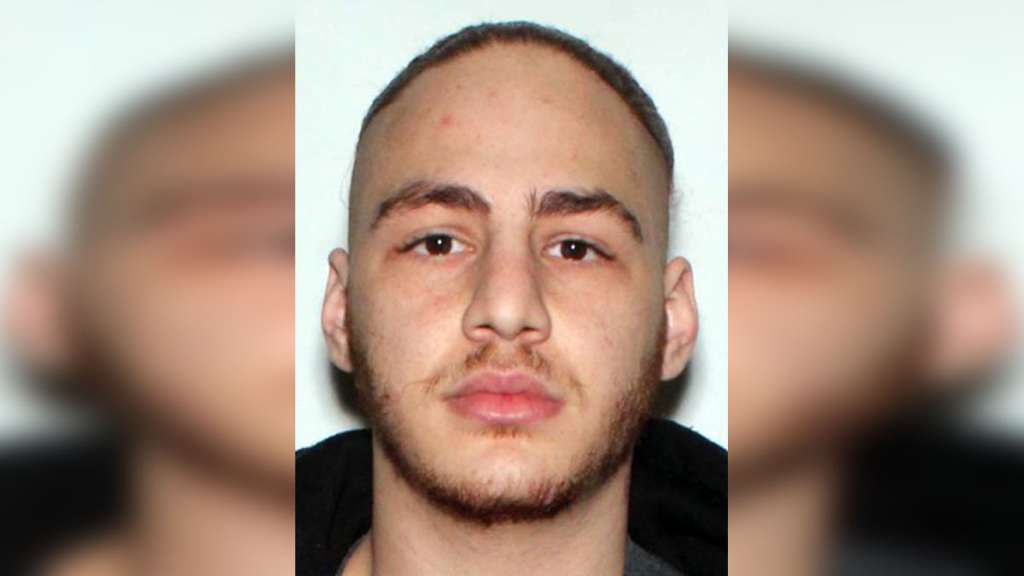 (WHDH) — A 21-year-old man is facing murder charges in connection with the “gruesome” deaths of a woman and three “very young” children, authorities said.

Cohen Bennett Hancz-Barron, of Indiana, was arrested this week for allegedly killing the victims at home in Fort Wayne, according to the Fort Wayne Police Department.

Officers responding to a report of an unknown situation at a home on Gay Street around 10:45 a.m. on Wednesday found three murdered young children and a dead woman, police said in a news release.

Hancz-Barron was identified as a suspect and later found at an apartment complex in Lafayette. He has since been booked into the Allen County Jail on four counts of murder.

Webb said that Hancz-Barron knew the victims but police do not know what his relationship was to them.