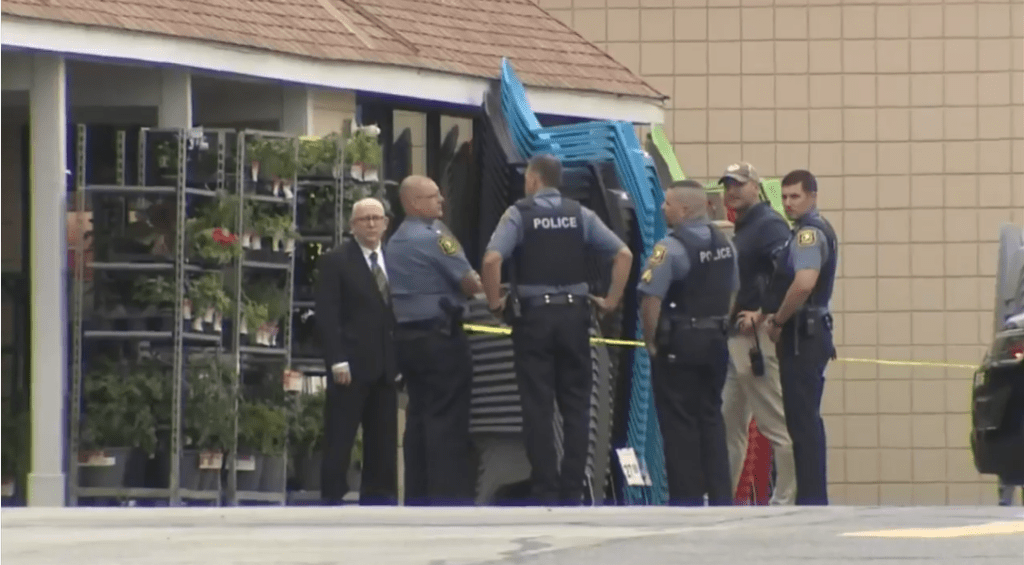 WEBSTER, MASS. (WHDH) - The man at the center of a suspicious death investigation in Webster has been identified, according to the Worcester County District Attorney’s office.

Officers originally responded to the plaza after receiving calls that a man was sleeping on one of the plaza’s benches.