Man gets caught between NYC subway train and platform, dies 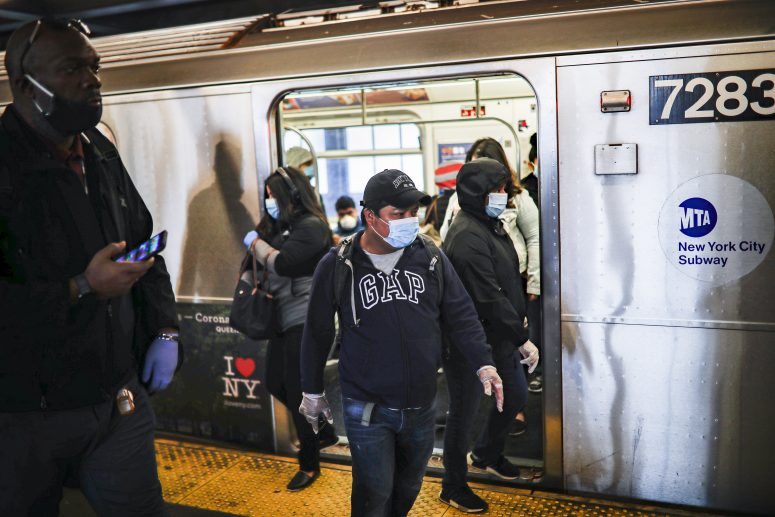 NEW YORK (AP) — A New York City subway rider died Thursday after getting trapped in the space between a train and the platform at a Brooklyn station, a transit official said.

The doors of the Q train in Brooklyn had closed when rider Marcus Bryant became trapped between the platform and the train car just before midnight Wednesday at a station in the borough’s Midwood section, New York City Transit President Richard Davey said.

Police had earlier said witness accounts suggested the man got caught in the subway door. But Davey told a news conference that the transit agency does not believe that happened.

Police said they would defer to the findings of the Metropolitan Transportation Agency. That includes New York City Transit, which oversees the subways.

It was unclear whether a train entering the station was able to stop before hitting Bryant, who had fallen to the tracks. Bryant was taken to a hospital, where he died.