Man honored by police for assisting with arrest in Hampton, NH 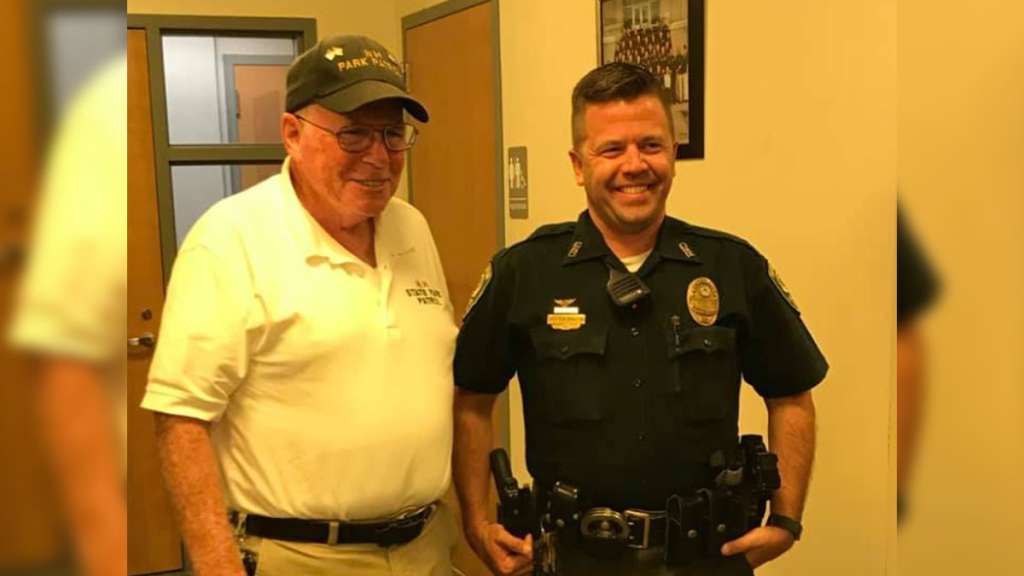 HAMPTON, N.H. (AP) — A New Hampshire man has been honored by the Hampton Police Department for his assistance during an arrest this summer.

Police said in July, Michael Hayden, a member of the New Hampshire State Park Patrol, came to the aid of a police officer who was trying to de-escalate a potential fight brewing in front of the bandshell complex on Ocean Boulevard.

One of the people involved was assaulting the officer and was able to rip the officer’s radio from his holster. Hayden rushed in and helped subdue the person, although he was bitten during the struggle, police said.

Eventually, back-up officers responded and were able to take the suspect into custody.

“Our officers routinely face situations that place their safety in harm’s way. We are thankful that there are people like Mr. Hayden, who stepped and prevented further injury to others,” Police Chief David Hobbs said during a ceremony.